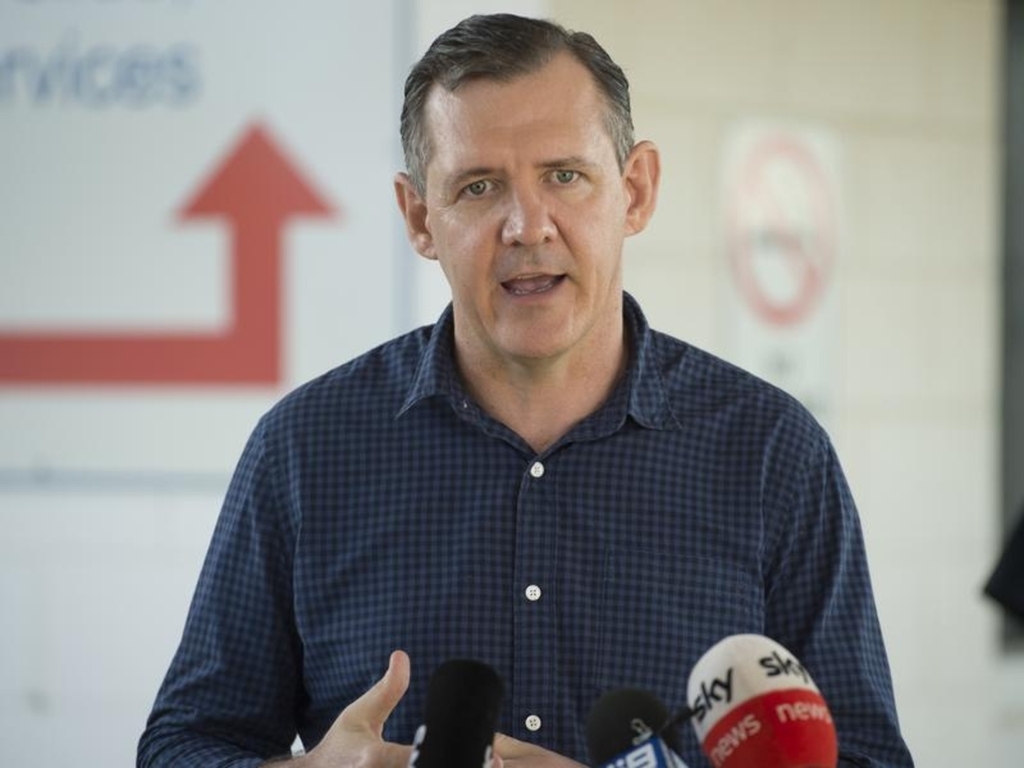 The Northern Territory Labor party has declared victory in the Daly by-election, with Chief Minister Michael Gunner calling it a historic and humbling win.

First-time candidate Dheran Young is set to snatch the seat from the Country Liberal Party, who look destined to lose out for the first time since 2012.

Voters in remote Aboriginal communities came out in their droves on Saturday to support the 31-year-old, but attendance in rural areas south of Darwin was down.

"Historic victory in Daly - the first time ever that a government has won a seat off the opposition in a by-election - is incredibly humbling," Mr Gunner said in a social media post.

"We are especially grateful for the overwhelming support the bush has shown us."

Mr Young had received 55.9 per cent of the vote at 10am on Monday, with about 200 postal votes outstanding.

That puts him 402 votes ahead of the CLP's Kris Civitarese, who polled 1503 two candidate preferred ballots.

The by-election was triggered in August when the CLP's Ian Sloan announced he was quitting politics due to health issues.

Mr Young said the result was recognition for the work Mr Gunner's Labor government had done to keep the people of Daly safe during the COVID-19 pandemic.

"It was also the result of a good grassroots campaign and I thank everyone who voted," he said on Monday.

CLP president Jamie de Brenni said low voter turnout in the rural area had made a huge impact on the outcome.

"We recognise that there is an element of voter fatigue and awareness of the election given the short 3 week campaign," he said.

The Labor government won 14 seats in the 25-seat NT Legislative Assembly in the August 2020 general election. The CLP won eight and there are three independent members.