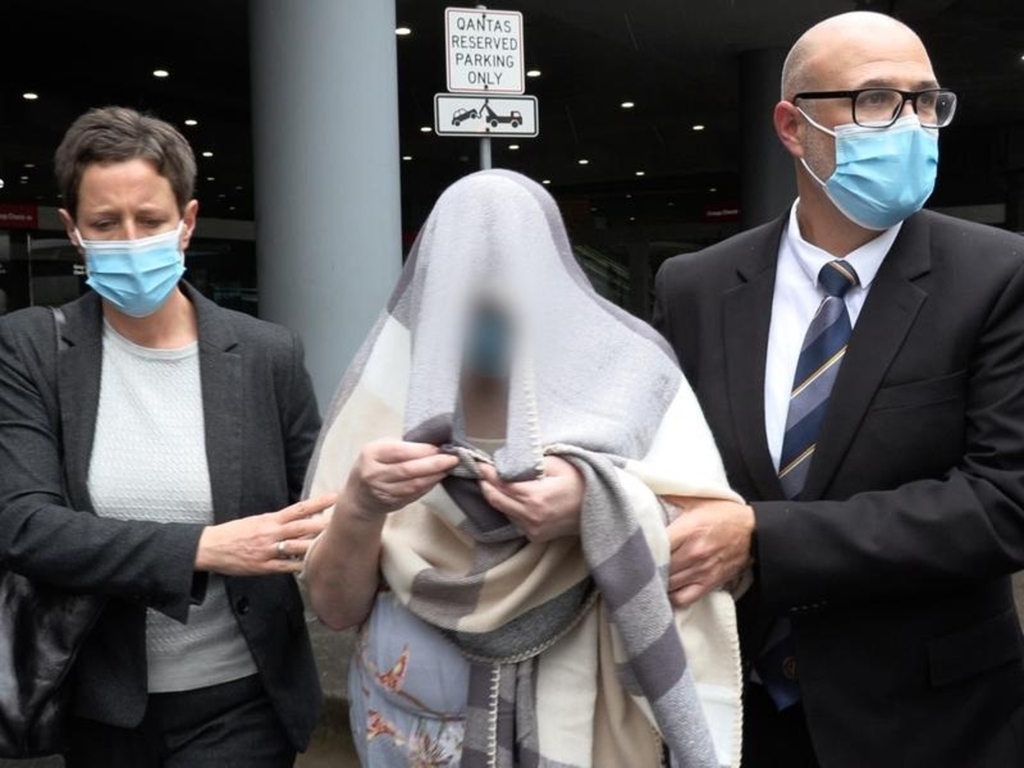 AAP
Jessie Earl was tied to a tree and murdered, coroner rules after ‘flawed’ police investigation

A man and a woman have been arrested in NSW over an alleged botched kidnapping in Victoria's southwest.

A 60-year-old woman living in New Zealand has been extradited to NSW over the alleged murder of her two-year-old daughter when she was part of a cult some 35 years ago.

The cold case dates back to July in 1987, when the toddler was allegedly assaulted then murdered, with her remains disposed of at a rural property at Porters Retreat near Oberon in central NSW.

The property served as the headquarters of the cult The Ministry of God, Detective Superintendent Danny Doherty told reporters on Thursday.

Police will allege that two-and-a-half year old Tillie was beaten to death by the mother.

Beatings were a common practice within the cult's sadistic rituals, with Tillie's mother using plastic tubing to inflict physical damage.

"The cult leader (the mother's accomplice) disposed of the remains by burning the body and then placing the body into a 44-gallon drum and placing it in the river," Det Supt Doherty said.

None of her remains have been found.

Tillie's biological father, who had been searching for his daughter for years, was contacted about the mother's extradition on Thursday.

"It's presenting a death message 35 years later. It's very difficult to hear".

He was led to believe by the mother that Tillie had been given up for adoption and was living with another couple.

Det Supt Doherty said the father was relieved the mother had been brought to Australia "to face justice".

In October 2019, detectives from the Unsolved Homicide Unit received a tip-off from a woman, also a cult member, who held on to the "dark secret" of the young girl's disappearance for over three decades.

He was charged over his alleged role in the murder and remains before the courts.

On the same day, New Zealand Police arrested Tillie's mother at a property in the North Island city of Palmerston North.

She has been held in custody in New Zealand since that time, as Australian authorities sought her extradition.

Detectives travelled to New Zealand and escorted the woman back to Sydney where she is expected to be charged with murder.

"It turned into a nightmare for her (Tillie) and it's horrendous to think also that her mother could do that," Det Supt Doherty said.

"It doesn't matter what her (the mother) beliefs were or what kind of influence may have been on her at the time but still her actions caused the death".

"That's why she's facing the consequences of her actions today".

MurderNew South WalesNZPoliceNew Zealand
Sign up to read this article

AAP
Jessie Earl was tied to a tree and murdered, coroner rules after ‘flawed’ police investigation

A man and a woman have been arrested in NSW over an alleged botched kidnapping in Victoria's southwest.