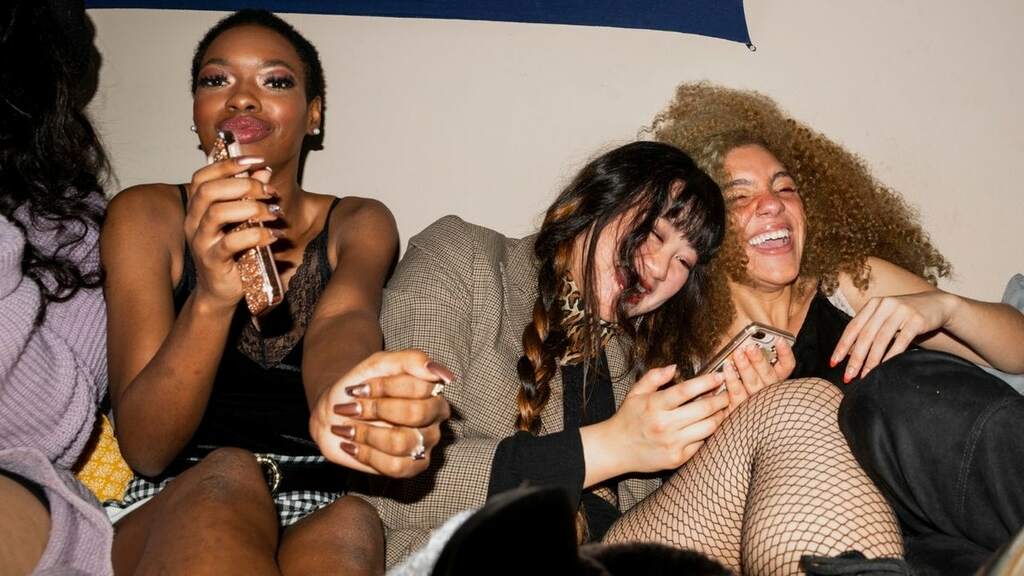 It looks like NSW could have its next round of eased restrictions as early as next week, if vaccination rates continue to climb at their current pace.

NSW only received its 70% vaccinated freedoms two days ago, but today’s daily vaccination stats have revealed that the state’s already reached 75% of the eligible population having both jabs, with a 1.26% increase on the day before. Which, in case you didn’t know, is actually amazing.

It was previously predicted that NSW would reach its next milestone on or after October 18, meaning 80% freedoms would be introduced the following Monday (October 25).

However, if people keep getting jabbed at this rate, NSW could reach 80% of the eligible population being fully vaccinated by this coming weekend. Look at us go!!!

And since NSW Premier Dominic Perrottet said the next round of restrictions to ease will happen the Monday after the state reaches 80% vaccinated, that would mean freedoms from October 18 – a full week earlier than we all expected.

NSW is already at 91% first dose, with the state recording 360 new COVID-19 cases in the 24 hours to 8pm last night. The cases have been declining every day as our efforts to stay at home and get jabbed are finally coming through, and all this good news means it’s likely international travel will resume in the next couple of weeks.

The freedoms introduced this week mean fully-vaxxed people in NSW can now go to the shops (and browse!!), get their hair and nails done, have up to five house guests over, and hit pubs and restaurants, among other things.

Reaching the 80% milestone means up to 3,000 people will be allowed to attend a controlled and ticketed outdoor event, and nightclubs will be permitted to reopen for seated drinking only (but no dancing). Masks will no longer need to be worn in office buildings (ummmm), and students will head back to school.

You can read the full list of our up-coming freedoms here.

The post NSW Could Get 80% Freedoms As Early As Next Week If Vax Rates Keep Climbing Like They Are RN appeared first on Pedestrian TV.