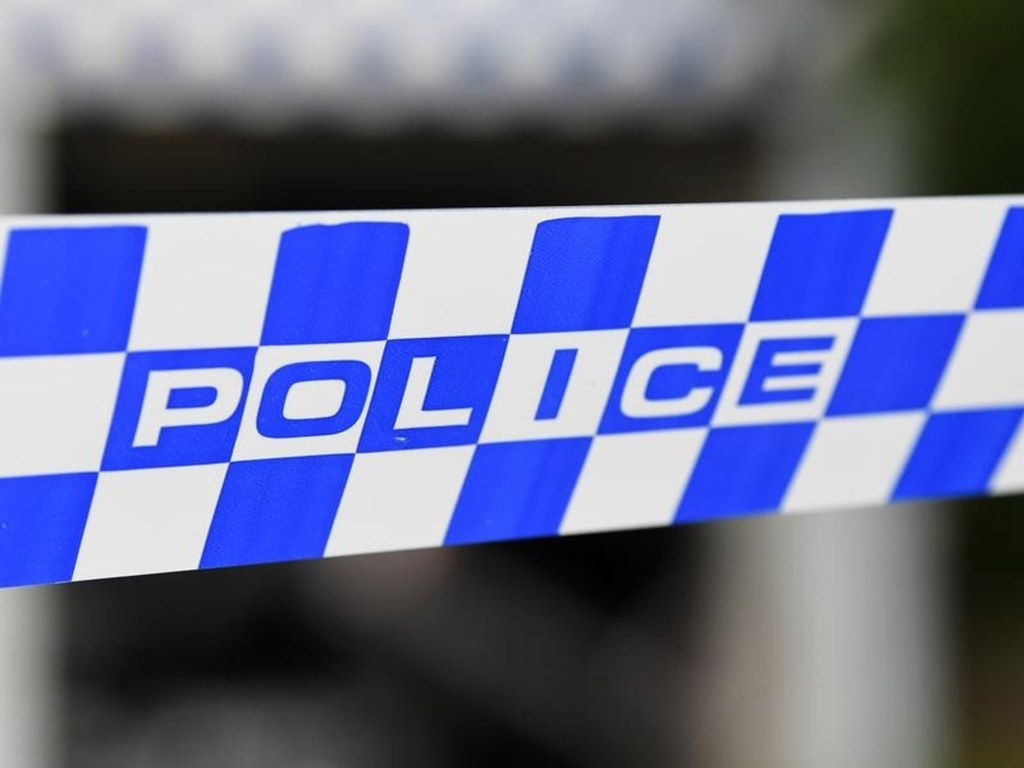 Another man allegedly connected to more than $5.5 million made from drugs and other criminal activities is the sixth person charged by NSW police.

The 24-year-old St Mary's man was arrested on Thursday and charged with dealing with the proceeds of crime allegedly valued at $5,504,480.

In June detectives found 30kg of methylamphetamine or ice, 11kg of MDMA, 3kg of heroin, and 4kg of cocaine in a 65-year-old's ute on the Sturt Highway in Hay.

The man was charged along with two others in July, men aged 24, and 25, following a search in a Kogarah apartment where large-scale drug supply items were seized.

Another two men aged 35, and 48, were arrested in September after a police vehicle was allegedly rammed causing minor injury to an officer during a vehicle stop at Ourimbah.

Detectives then searched an Ourimbah home and rural property at Kulnura where they found 10kg of ice, a large amount of methylamphetamine oil, an electronic stun gun, a ballistic vest, and $220,000 in cash.

Some 20kg of a precursor chemical used in the manufacturing of drugs and relevant large-scale equipment was also located.

The sixth man arrested is due to appear before Sutherland Local Court on December 2.