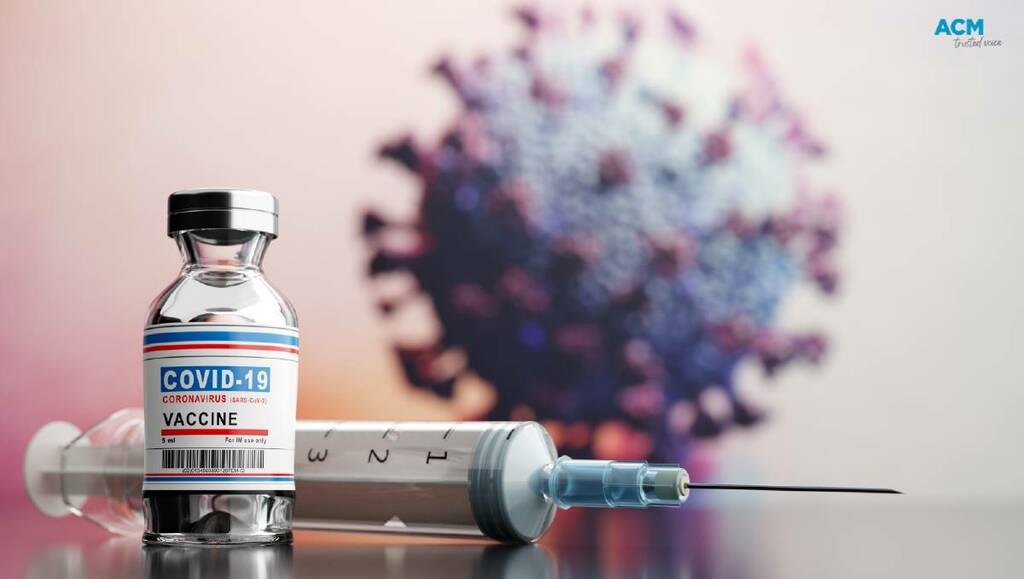 NSW has recorded 444 local cases in the past 24 hours, NSW Health announced on Wednesday.

Another two cases were added from overseas, taking the state's total new cases to 446.

There are 150 people in intensive care across the state and 716 in hospital.

On the vaccination front 90.8 per cent of people aged 16 or over have received a single dose, while 75.2 per cent are fully inoculated.

It comes after NSW Premier Dominic Perrottet flagged potentially delivering additional freedoms for the vaccinated beginning Monday, just a week after the 70 per cent easing.