Manly Sea Eagles hooker Manase Fainu has been found guilty of stabbing a church youth leader in a brawl outside a Sydney church dance.

The 24-year-old pleaded not guilty to wounding Faamanu Levi with intent to cause grievous bodily harm at Wattle Grove late at night on October 25, 2019.

In his evidence to the District Court jury, he denied being the stabber saying when he heard “knife knife” he ran away scared for his own safety.

But the jurors took just over two hours to return a guilty verdict on Thursday.

The Crown immediately made a detention application while his barrister argued he should remain on bail.

The hearing is continuing. 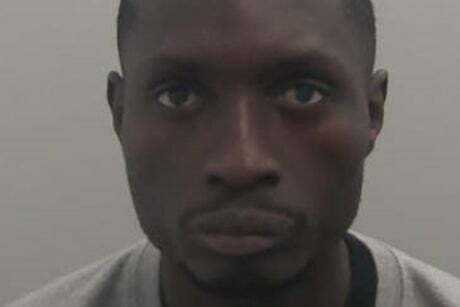