‘Nowhere on earth are people more at risk than Tigray,’ says WHO chief

The head of the World Health Organization (WHO) has urged the world not to forget the humanitarian crisis in Tigray, saying that even amid the war in Ukraine there is “nowhere on Earth” where people are more at risk than the isolated region of northern Ethiopia.

Dr Tedros Adhanom Ghebreyesus, WHO director general, is from Tigray and has incurred the wrath of the Ethiopian government in the past after accusing it of placing the region under a de facto blockade. Prime minister Abiy Ahmed’s government has accused him of bias, and of spreading misinformation.

At a press conference in Geneva on Wednesday, Tedros implicitly addressed those concerns. He said such was the scale of the crisis, it would be a dereliction of his professional duty not to speak out.

“Yes, I’m from Tigray. And this crisis affects me, my family and my friends very personally,” he said. “But as the director general of WHO, I have a duty to protect and promote health wherever it’s under threat. And there is nowhere on earth where the health of millions of people is more under threat than in Tigray.”

The UN has been unable to get emergency food supplies into Tigray since mid-December. And while in recent weeks medical supplies have started to trickle in, after a six-month hiatus, the WHO and doctors on the ground have said the amount arriving is nowhere near enough to meet the needs of the population. Often there is not enough fuel to get supplies to where they need to go.

Staff at Tigray’s biggest hospital told the Guardian earlier this month that patients were dying due to a lack of medical supplies. On Wednesday, Tedros said there was no treatment available for 46,000 people with HIV. “And the programme has been abandoned. People with tuberculosis, hypertension, diabetes and cancer are also not being treated, and may have died,” he added.

Despite this “catastrophic” plight, he said, a communications blackout meant Tigray was “a forgotten crisis. Out of sight and out of mind.”

Earlier this year, the government of Ethiopia sent a letter to the WHO, accusing Tedros of “misconduct”. Ethiopia’s ministry of foreign affairs said: “Through his acts, (Tedros) spread harmful misinformation and compromised WHO’s reputation, independence and credibility.”

The government has denied placing Tigray under a de facto blockade, accusing fighters with the Tigray People’s Liberation Front of disrupting aid delivery routes and looting hospitals in areas once under their control. 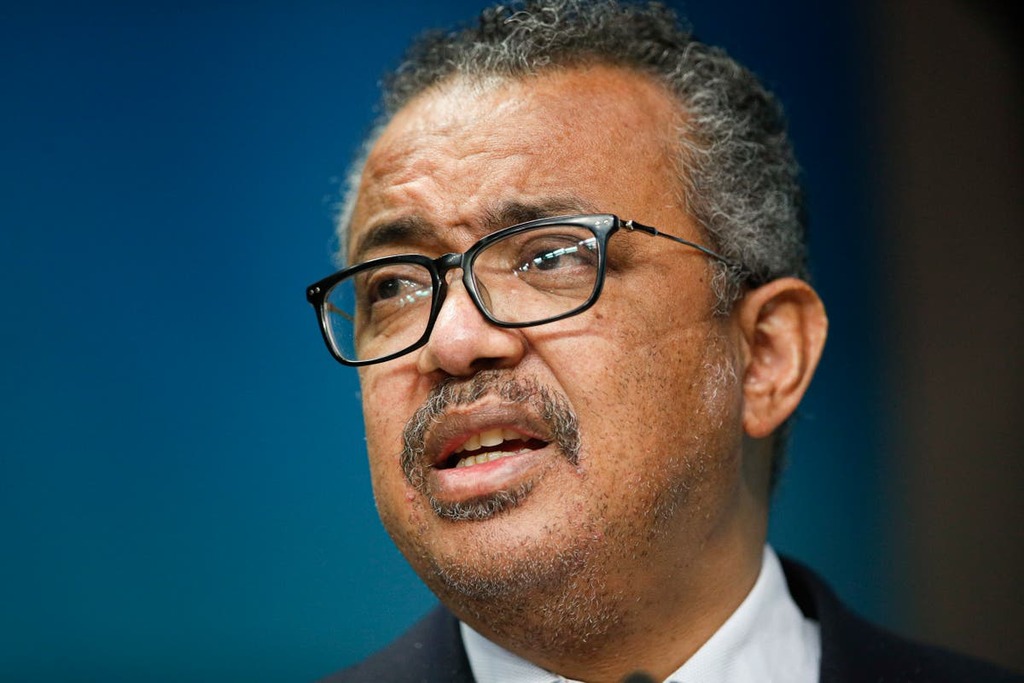 WHO Chief: World's worst health crisis is in Ethiopia
As much of the world’s attention is focused on the bloodshed in Ukraine, the head of the World Health Organization…

The Independent UK
One subscription that gives you access to news from hundreds of sites
Tigray facing world’s biggest health ‘catastrophe’, WHO warns

UN also warns that attacks on health workers and facilities are becoming commonplace, with 43 confirmed in Ukraine since Russia…

While the heightened focus on Ukraine is necessary, there's growing concern dire humanitarian crises elsewhere may be neglected.

Friday: Russia has been accused by the UK, the US, France, Albania, Ireland and Norway of war crimes, and France…

The Guardian - AU
‘Take from the hungry to feed the starving’: UN faces awful dilemma

Agencies forced to cut back aid in Yemen, Afghanistan, South Sudan and Ethiopia despite growing need as funds go to…

The Guardian - UK
One subscription that gives you access to news from hundreds of sites
The Guardian view on forgotten wars: we must not neglect conflict’s other victims

Editorial: In Ethiopia, Myanmar, Yemen and Syria, civilians are suffering. The parallels with Ukraine do not end there