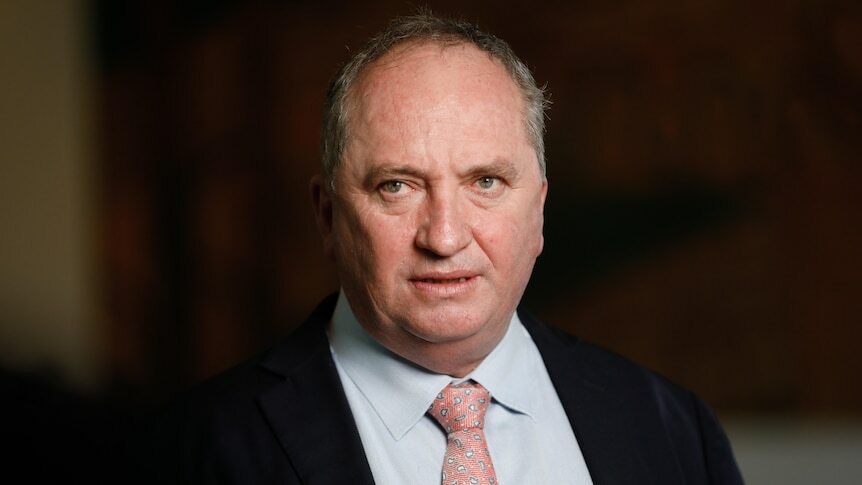 The Deputy Prime Minister rebuffs the suggestion Australia's international reputation is being harmed by its detention of tennis world number one Novak Djokovic in an immigration hotel, as his government defends its decision to deport Djokovic in court.

Djokovic has been held in immigration detention in Melbourne for four nights after border officials determined the Serb did not meet the country's vaccination entry requirements.

The legal battle will begin in earnest at 10am, when the Federal Circuit and Family Court is due to hear Djokovic's challenge against the cancellation of his visa.

In its submissions, the federal government has argued Djokovic was not given any assurance that his exemption to enter Australia without being vaccinated would be accepted.

Djokovic's legal team said the Serbian player had an assessment from the home affairs department stating his responses on his travel declaration indicated he met the requirements for quarantine-free entry into the country.

Ahead of Monday's hearing, Deputy Prime Minister Barnaby Joyce said he would let the court do its job, but reiterated that Health Minister Greg Hunt had provided clear advice to Tennis Australia last year that having recently contracted COVID-19 was "not enough, you have to be double-vaccinated".

"It was black and white, clear as that in the letter, but I will let the court make their deliberations over it," Mr Joyce told Channel Seven.

Australia's handling of the issue has drawn international attention and hundreds of Djokovic fans have gathered daily in Serbia to protest against his detention.

Last week, the Serbian government called in Australia's ambassador to register its protest at the "inappropriate and inhumane" treatment of Djokovic.

Former tennis player Paul McNamee has also expressed concern over the situation, which he said could cost Australia its sporting reputation.

But Mr Joyce rejected the suggestion that Australia's reputation was being damaged.

"We'll do what's right and we will do what follows the process," he said.

"That's equivalent for all people, we are not making special exemptions for people because they're rich and famous, that's not how Australia works and it's certainly not the mail we are getting, Australians want everybody treated fairly but equally."

He said it was common practice for issues determining a person's entry into the country to be finalised upon arrival.

Prime Minister Scott Morrison said he would not comment any further given the matter was before the court.

Tennis Australia says it was given 'conflicting' information

He also claimed his sporting body was provided with inconsistent information from different government agencies as it tried to help coordinate players' arrival into Australia.

"On the course of this journey, as the introduction of medical exemptions were proceeded with, there was plenty of contradictory information, plenty of conflicting information and we constantly were seeking clarity from day one," he said.