'Novak Djokovic's behaviour is pathetic - he should set an example, not act like a brat' 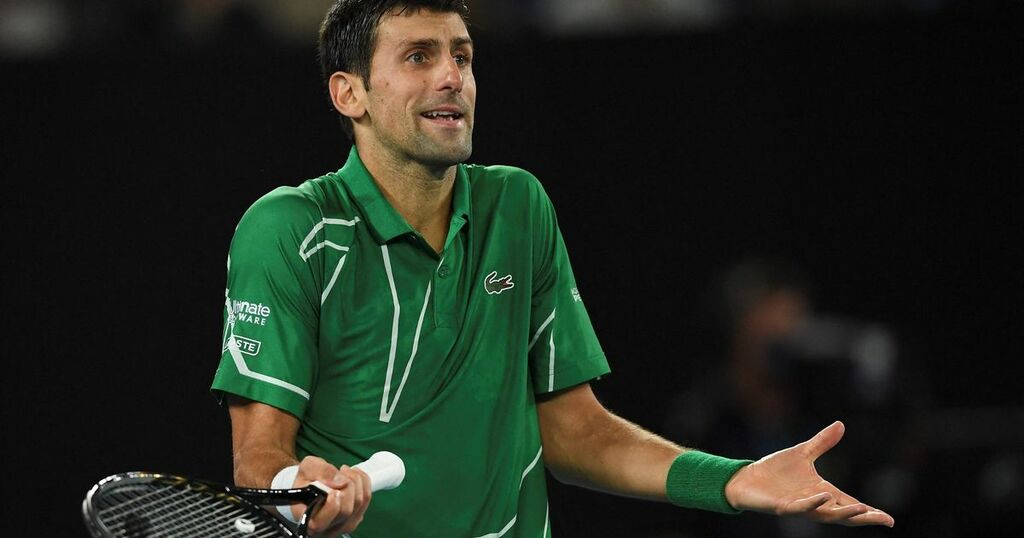 I suppose I ought to have sympathy for tennis ace Novak Djokovic, having once been in his shoes.

In 2003 I had my own immigration hiccup - in America - and after a frightening and humiliating 55-hour ordeal I was kicked out of the country.

I wasn’t trying to sneak in or bend the rules. It was a genuine mistake.

I’d been sent to Los Angeles on a story but didn’t know rules had changed post 9/11 and that foreign journalists needed visas to work in the US. I was held at passport control, had my phone confiscated and was fingerprinted and body-searched.

I was moved to a tiny airless room for processing and held incommunicado without any update on my case. Finally Alien: Bletchly, Rachael, No 95648711 was marched in handcuffs to a plane door and removed from the Land of the Free.

The officials were rude and I was treated appallingly. But I have absolutely no issue with the decision to deport me. I did not have the relevant documentation permitting me to work in the US. And rules are rules.

Anti-vaxxer Novak Djokovic thinks he should be allowed into Australia to defend his Open title without adhering to their strict Covid laws. His attempt to get round the issue with a “medical exemption” due to a recent Covid infection, is the worst kind of exceptionalism.

So I’m afraid I have absolutely NO sympathy with Djokovic – the multi-millionaire sportsman now being compared to Jesus because of his victimisation.

His family in Serbia claim the Aussies are trying to “crucify” him and use him as a political pawn. Come off it!

Djokovic may be stuck in a grotty hotel room rather than the 5* palaces he’s used to, but at least he has a bed, a shower and hot meals. I had a row of hard plastic seats, wet wipes and a couple of stale sandwiches.

Djokovic also has the enormous privilege of being a hero and role model to millions of young people.

That makes his behaviour even more pathetic. He should set an example, not act like a brattish young McEnroe and kick off when things don’t go his way.

As old rival Rafa Nadal said, Djokovic “knew the conditions a lot of months ago, so he made his own decision. I believe in what the people who know about medicine say - and if they say we need to get vaccinated, we need to get the vaccine”.

Let’s hope young tennis fans follow in Rafa’s footsteps and give No-vax the contempt he deserves.