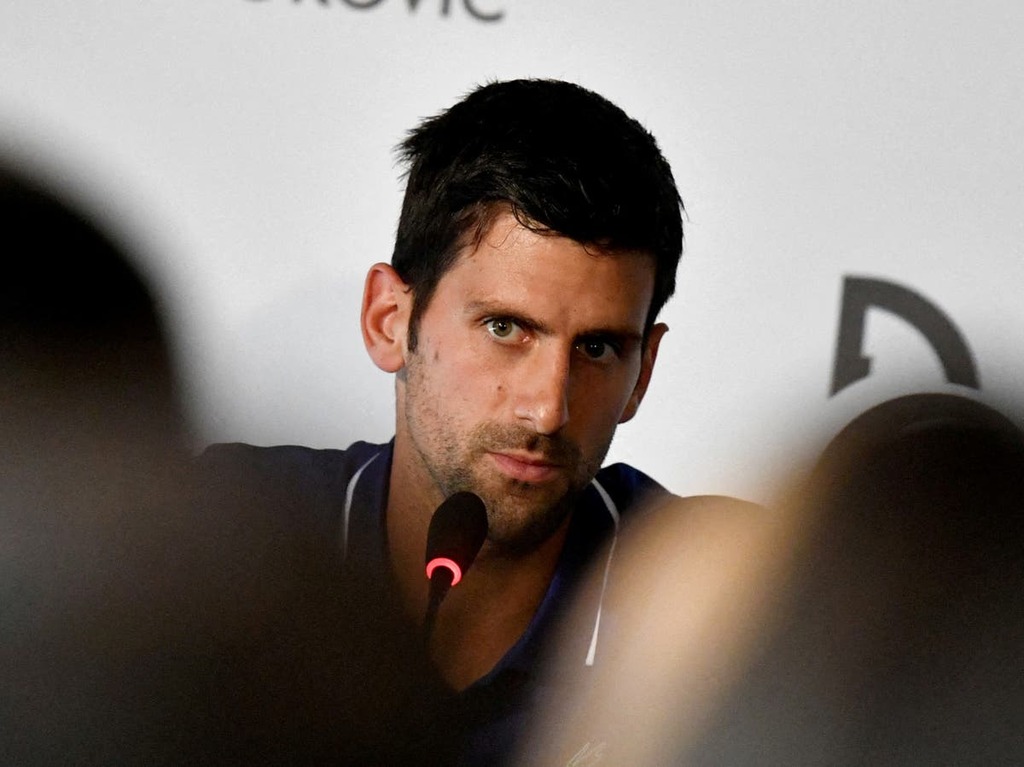 Novak Djokovic remains in quarantine at a state-run hotel in Melbourne as the world No 1 awaits his appeal hearing late on Monday morning in Australia.

Djokovic, who travelled to Australia under the assumption he had been granted a “medical exemption”, despite refusing to confirm his vaccination status, was held by the Australian Border Force (ABF) for around ten hours at Tullamarine airport on Wednesday before being transferred to the Park hotel in the suburb of Carlton. The Serbian immediately lodged an appeal against the ABF’s decision to rescind his visa but the nine-time Australian Open champion could face up to a three-year ban from the country if he fails to win his case.

The Victorian government and Tennis Australia had appeared to assure Djokovic that he was free to enter the country and defend his title, but a fierce wave of public backlash led to political intervention. Some have accused Australia’s government of using the tennis star as a political pawn to distract from the country’s own Covid problems, however, home affairs minister Karen Andrews insisted Djokovic was not being “held captive” and is “free to leave at any time”. Another player, Renata Voracova, was subsequently detained by the ABF after entering the country under the same exemption as Djokovic, despite having already competed in a warm-up event in Melbourne.