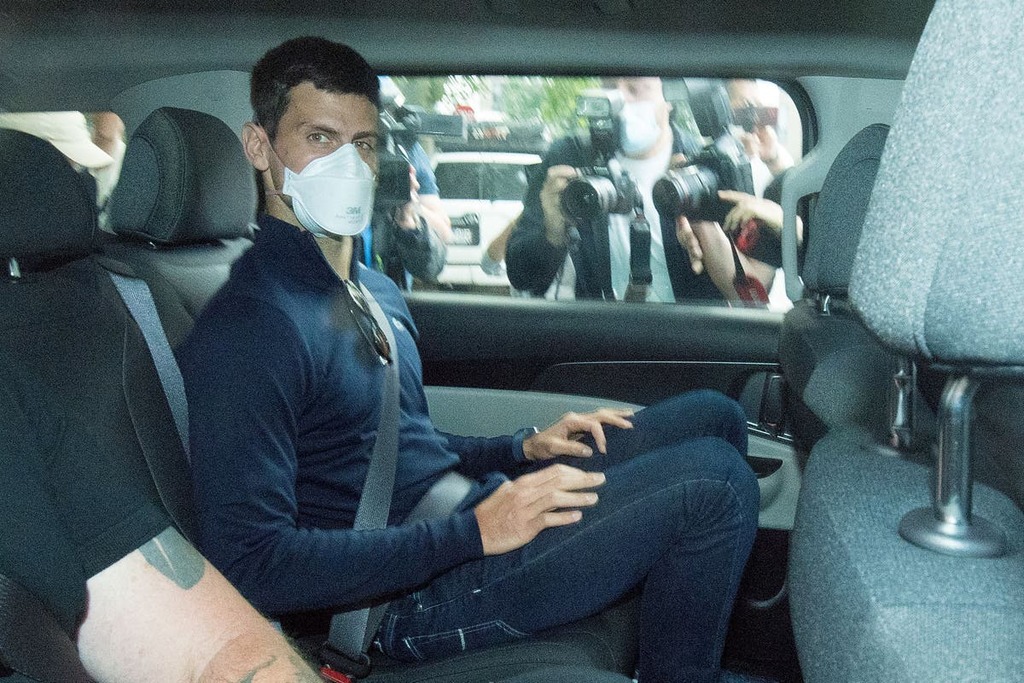 Novak Djokovic is set to learn his fate after a key court hearing was held on Sunday morning. The world number one’s visa was cancelled by the Australian immigration minister Alex Hawke on Friday for a second time. An appeal was immediately launched against the decision, calling it “patently irrational” and claiming Hawke’s decision was based purely on the government’s fear that Djokovic’s appearance at the Australian Open, which begins on Monday, might stir anti-vaccine sentiment in the country.

If his expensively compiled legal team win the appeal, Djokovic will take on fellow Serbian Miomir Kecmanovic in the first round on Monday evening, where he is expected to get a hostile reception from the crowd. If the government wins its case, Djokovic will be deported from the country.

It emerged on Friday that Hawke based his finding not on the validity or otherwise of Djokovic’s medical exemption but on the potential for his continued presence in the country to stoke anti-vaccination sentiments and a threat to public order. Hawke cited Djokovic’s status as a “high profile unvaccinated individual, who has indicated publicly that he is opposed to becoming vaccinated against Covid” and said he had “publicly expressed anti-vaccination sentiment”.

Follow all the latest news below as Djokovic fights for a chance to play at the Australian Open.