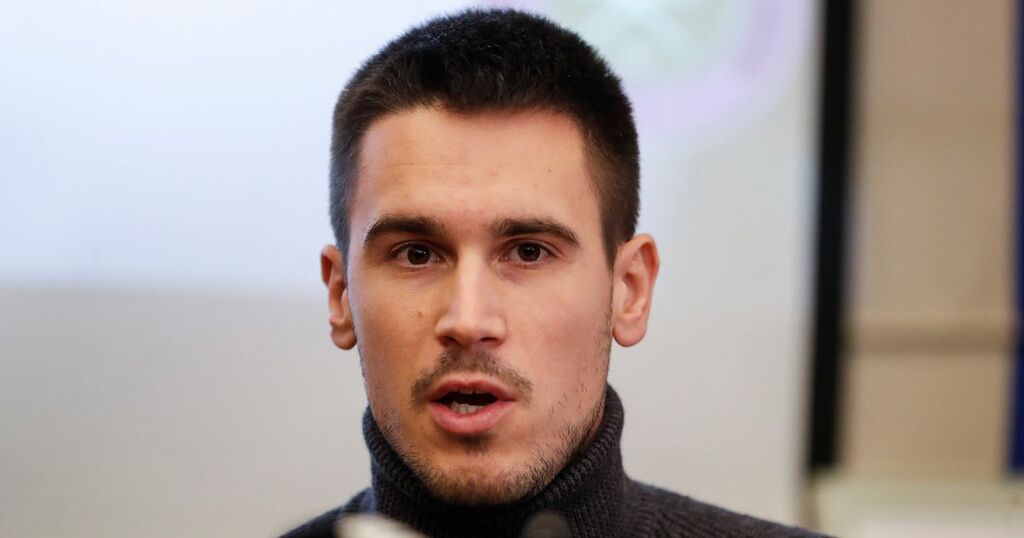 Novak Djokovic has spoken out after his appeal against a decision to refuse him a visa for the Australian open was successful.

The Serbian Tennis pro has been battling with the Federal Circuit Court of Australia after his visa was refused which led to him being placed in immigration detention in Australia.

He was held at the airport for several hours when border officials declared he had not met entry rules to enter the country because he had not been vaccinated.

Despite this, he had been granted a medical exemption by two independent medical panels organised by Tennis Australia.

Judge Anthony Kelly ordered the Australian Government to pay legal costs but a high-ranking minister is considering exercising his personal power to cancel Djokovic's visa - this would mean he would likely not be able to stay and compete in the Australian Open.

Australian Minister for Immigration Alex Hawke does have the legal power to cancel Djokovic's visa despite the court decision which would remove him from the country and not allow him to return for three years.

The tennis world number one tweeted: "I’m pleased and grateful that the Judge overturned my visa cancellation. Despite all that has happened, I want to stay and try to compete @AustralianOpen.

“I remain focused on that. I flew here to play at one of the most important events we have in front of the amazing fans.

“For now I cannot say more but THANK YOU all for standing with me through all this and encouraging me to stay strong.”

Djokovic's family hosted a press conference in Belgrade where his mother, Dijana, described the successful appeal as "the biggest win of his career - bigger than any of the grand slams he has won".

She added: “He has done nothing wrong. He hasn’t broken any of their laws, but he was subjected to torture, to harassment.

“He fought against that system and against that government because he thought had the right to be there with the visa that he got, and he went there to win that tournament.”

Djokovic’s brother Djordje revealed that he has already returned to the tennis court for the first time since his detention as he bids to make up for lost time ahead of his prospective start next week.

“Novak is free – a few moments ago he trained on a tennis court,” said Djordje.

“He went to Australia to play tennis, to try to win another Australian Open and to win a record that he has been chasing for so many years.”