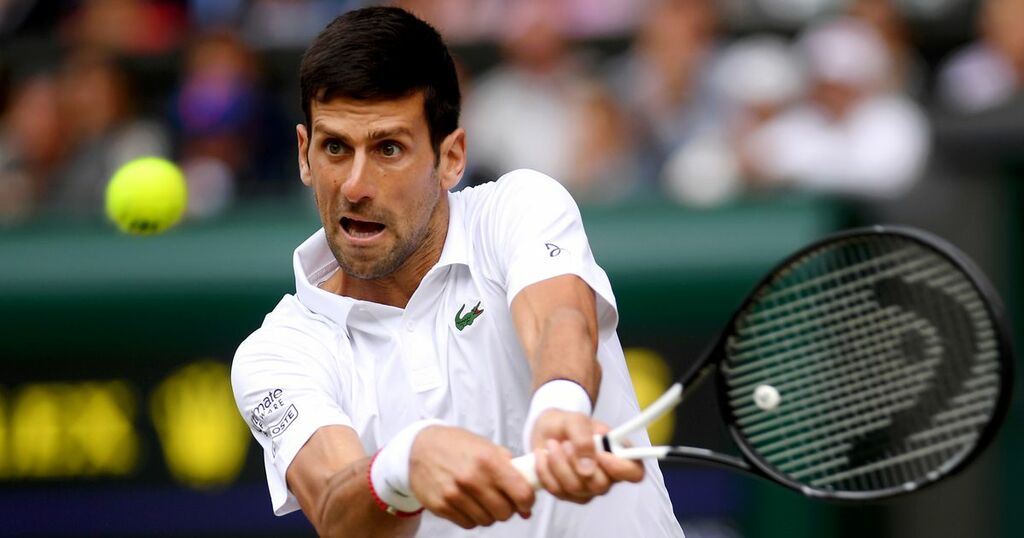 World number one men's tennis player Novak Djokovic has won an appeal against a decision to refuse him a visa ahead of the Australian Open.

The 34-year-old world tennis No.1 will be free to leave the Park Hotel in Carlton, where he’s spent the last four nights alongside refugees and detainees, by 7pm (Australia time).

Federal Circuit Court Judge Anthony Kelly’s decision is a huge blow to the government, who hoped he’d be deported this afternoon after claiming he relied on out-of-date ATAGI advice to enter the country.

The virtual hearing in Melbourne, with Djokovic appealing against his visa cancellation, came amid a growing public debate over a positive coronavirus test that his lawyers used as grounds in applying for a medical exemption to Australia's strict vaccination rules.

The top-ranked Serb, who will now defend his title at the Australian Open and win a men's record 21st Grand Slam singles title, was denied entry when he arrived at Melbourne's airport last Wednesday.

His supporters were dancing outside the courthouse after the verdict was announced.