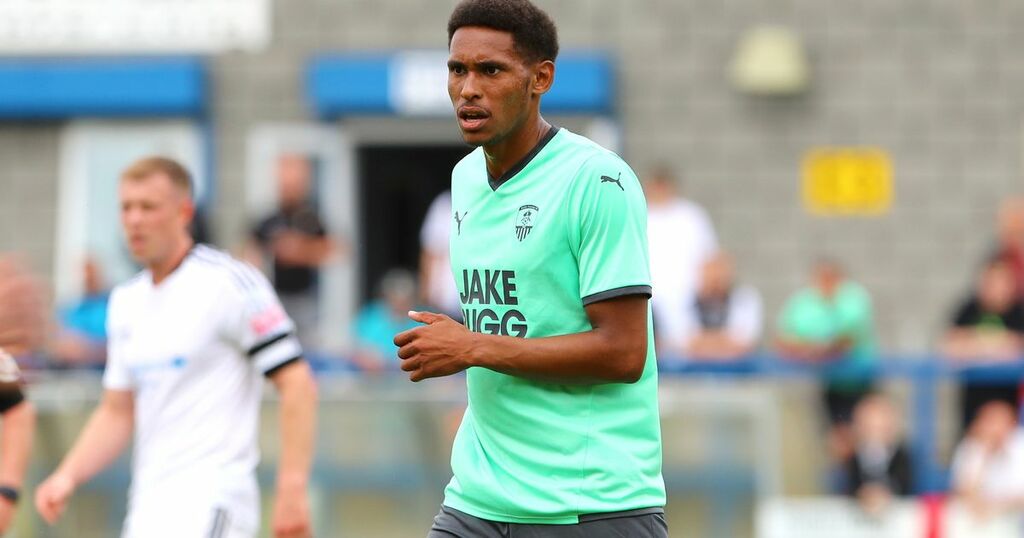 Notts County summer trialist William Hondermarck has sealed a move to the Championship after signing for Barnsley.

The former Norwich City midfielder has joined the Tykes on a free transfer just little over a month after leaving Meadow Lane.

Hondermarck spent the summer on trial at Notts where he featured in a number of pre-season games but was not handed a contract.

And he has now joined the Tykes following his departure from Notts and will initially join Barnsley's under-23s set-up.

“I want to help the under 23s as much as possible and then break into the first team; that’s my aim – to make a name for myself.”

Hondermarck was born in France and joined Norwich from Drogheda United two years ago.

He made the bench for a League Cup tie for the Canaries against Luton at the beginning of last season.

Hondermarck featured regularly for the Premier League side's under-23s team and played all four games in the EFL Trophy last term, scoring in a 3-2 win at Plymouth.

But he was released at the end of the campaign and linked up with Notts where he featured in several games.