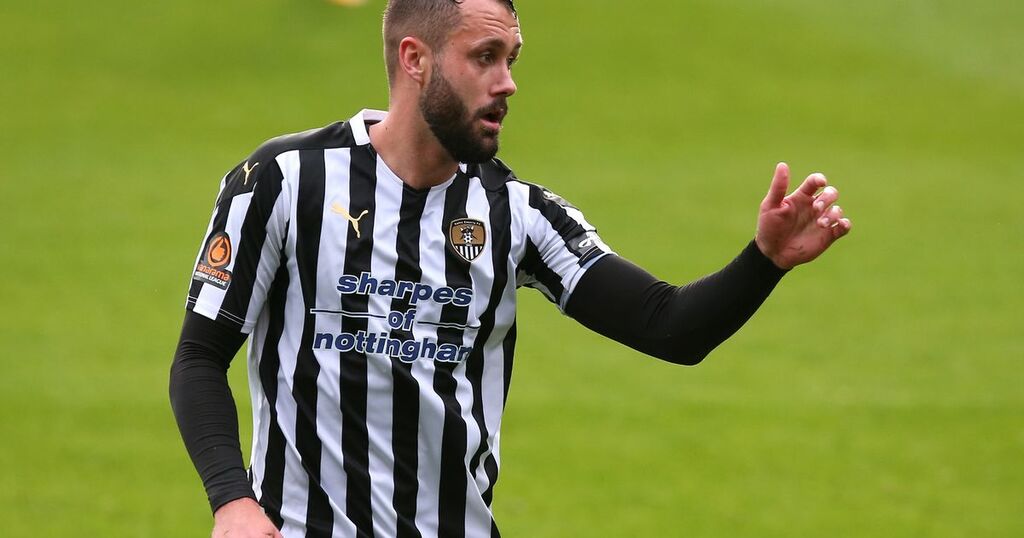 The Magpies chief stuck with the same 11 which started the 3-2 win against Aldershot last weekend which lifted them to fourth in the table.

Burchnall had switched to a 4-3-3 system for the second half of that victory but reverted to a back three again for the clash against the Terras.

In goal was goalkeeper Sam Slocombe behind the back three of Richard Brindley, Alex Lacey and captain Kyle Cameron.

The wing-back roles were filled by Dion Kelly-Evans and Joel Taylor while the midfield consisted of Callum Roberts, Matt Palmer and Jim O'Brien.

Up front were top scorer Kyle Wootton, who has scored four goals in as many games, and Ruben Rodrigues.

On the subs bench there was a place for Aaron Nemane in place of defender Connell Rawlinson who missed the clash because of a knock he picked up in training in midweek.