Nottingham school explains why it will not admit transgender students 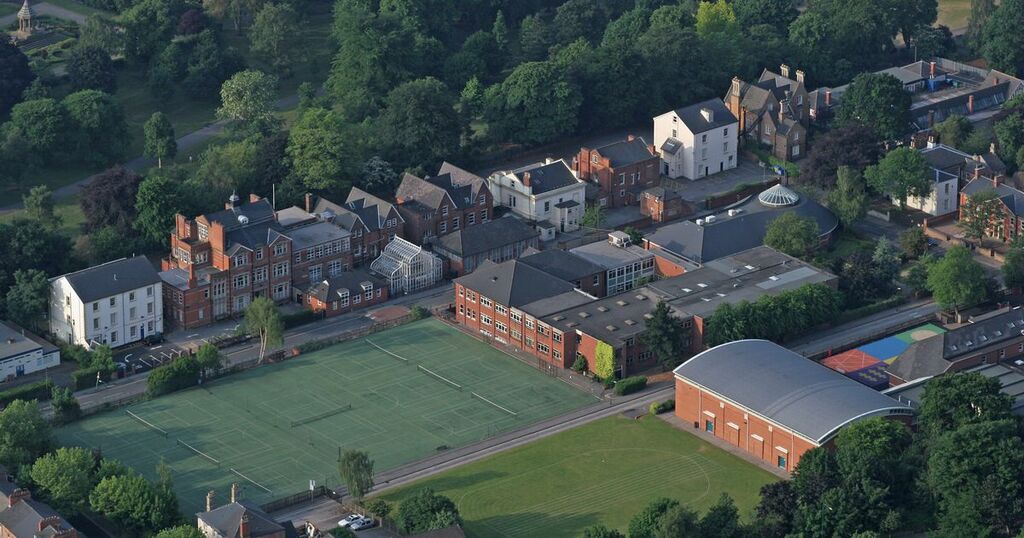 Transgender students will not be admitted into an all-girls school in Nottingham.

Nottingham Girls' High School, which is run by the Girls' Day School Trust, is subject to its policies on admissions.

This means its admissions policy will be based on the legal sex recorded on their birth certificate rather than their gender identity.

The trust has emphasised that any student wishing to transition or explore their gender identity while already at the school will be supported and remain there.

READ MORE: Get the latest news from Nottinghamshire Live here.

Cheryl Giovannoni, Chief Executive Officer of the Girls' Day School Trust, said: “It is important to state first and foremost that the underlying principle of our policy is to offer a supportive educational environment to those students who are exploring their gender identity or in the process of transitioning.

"Our trans students are welcome in our schools and our policy primarily sets out ways in which schools can support them.

"A trans student already at our school can remain at the school for as long as they wish to do so. Young people exploring their gender identity need space and time to make decisions, free of pressure.

"The school has a responsibility to support a trans pupil and ensure measures are put in place to enable them to remain at their school. We will work together with them to make the best choices for their long-term wellbeing.

"GDST schools are able to operate a single-sex admissions policy, without breaching the Equality Act 2010 on the basis of an exemption relating to biological sex.

"Under current laws and guidance, the GDST believes that an admissions policy based on gender identity rather than the legal sex recorded on a student’s birth certificate could jeopardise the status of GDST schools as single-sex schools under the act. We will continue to monitor the legal interpretation of this exemption.”

Nottingham Girls High School, in Arboretum Street, Nottingham, is an independent school which teaches children aged between four and 18.

Girls' Day School Trust runs a number of different schools across the UK - the high school is the only one of the trust's schools in Nottinghamshire.

The decision has been condemned by the school's local MP, who has called on the Trust to engage with other organisations and seek further advice.

Nottingham East MP Nadia Whittome told Nottinghamshire Live: "I profoundly disagree with the Trust’s decision. Under the UK’s gender recognition laws, only trans men and women over the age of 18 are able to correct their legal sex on their birth certificate, so this policy effectively excludes all trans girls.

"The Trust claims that this policy is effectively required by law to maintain their single sex exemption, but there are many examples of single sex organisations which are also trans inclusive - such as Nottingham Women’s Centre, just streets away from Nottingham Girls’ High School. I would urge the Trust to engage with these organisations and LGBTQ+ charities, and seek further legal advice."