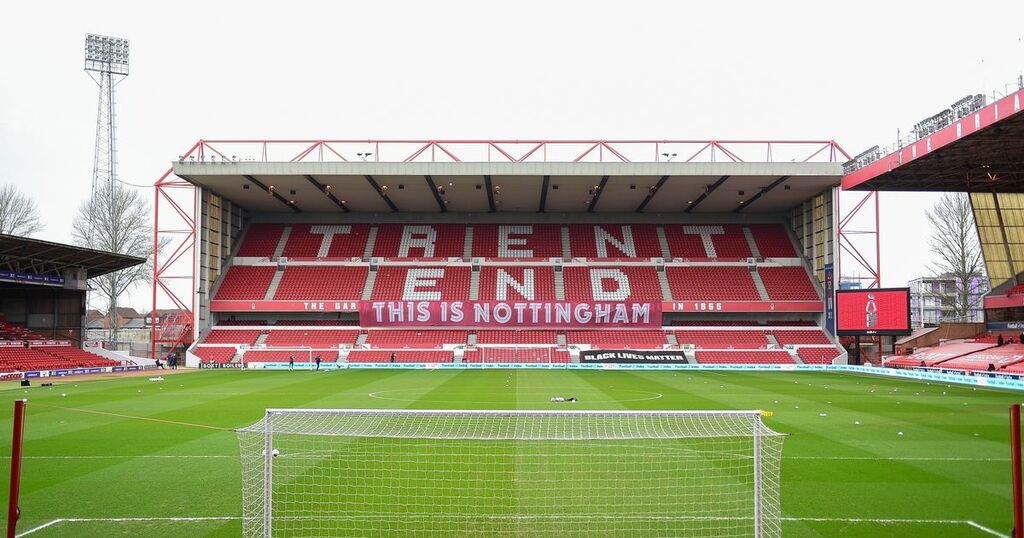 The international break is over, and Cardiff City are set to return to action in the Championship on Sunday, with a trip to struggling Nottingham Forest on the agenda for Mick McCarthy's men.

Here's everything you need to know about the clash.

The game will be broadcast live on Sky Sports Football, with coverage set to start at 2.15pm BST.

Fans can also stream the match via the Sky Go App.

Alternatively, you can follow live updates from the match via our blog which will be available on our Cardiff City page.

Djed Spence could well be handed his debut for Nottingham Forest after completing a loan move to the Reds, while fellow new arrivals Max Lowe, Rodrigo Ely and Xande Silva are also pushing to feature for the first time.

Forest will be without Braian Ojeda and Mohamed Drager are self-isolating.

Kieffer Moore is likely to be back for the visitors after he had to isolate due to his own Covid-19 fears, while Rubin Colwill and Mark Harris could also feature following their exploits for Wales.

Lee Tomlin and Issac Vassell are out.

What have the managers said?

Chris Hughton: "How good this squad compared to last season's squad will be determined over the next period of games," Hughton said.

"It's going to be a younger squad. I think the average age of players that have come in is about 23.

"You can't start post-window and not be happy with the squad that you've got. There aren't any managers that get everything they want and the only thing that would have been more helpful would have been getting players in earlier than we did."

Mick McCarthy: "The lads at the top of the league are probably the two teams with the best squads and most depth.

They’ve managed to keep hold of most of their players and have been building strong squads for years.

The four places below that are something we are striving towards.

We had a push last year, but it was a little too late.

The goals is top six. You can never call the Championship, it’s always competitive, but the gaffer won’t let us take our foot off the pedal."

What are the latest betting odds?

Who is the referee?

The referee for this contest is Dean Whitestone.

He will be assisted by Mark Pottage and Geoffrey Liddle.