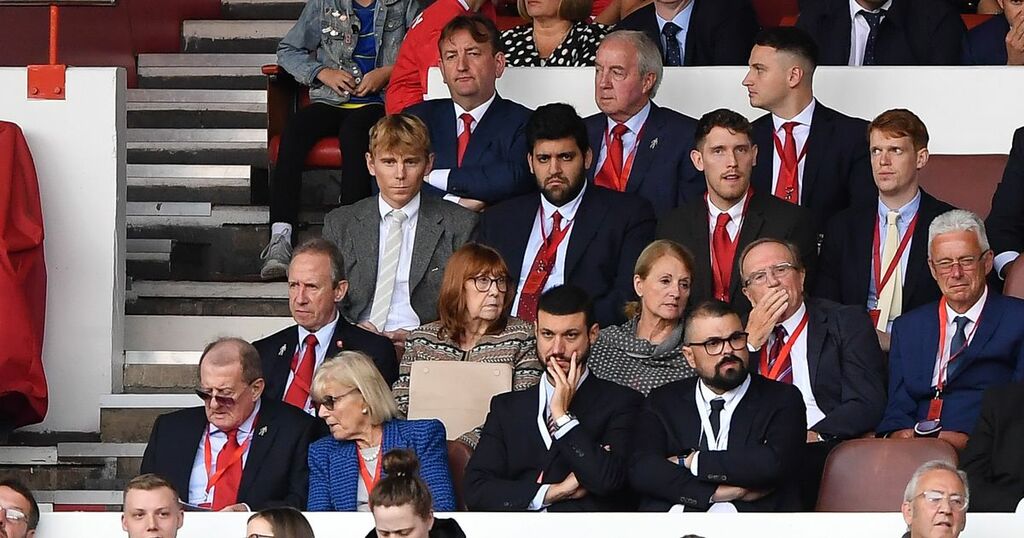 A change in approach during the summer saw the Reds generally pursue a much younger profile of player, in a bid to bring down the average age of the squad.

An overhaul of the dressing room saw 10 additions brought in, while 18 players have departed since the end of last season - albeit one of those, James Garner, went on to re-sign on loan.

That hasn’t yet translated into results on the pitch, with Chris Hughton’s side propping up the Championship table after registering just one point from their opening six games.

Pundit Simon Jordan has described Nottingham Forest as “a busted flush” as the club grapples with their worst start to a season for 108 years.

Boss Chris Hughton is under mounting pressure after overseeing a winless opening six games of the Championship campaign.

The Reds suffered their fifth league defeat on Sunday, falling 2-1 at home to Cardiff City, as they remain rooted to the foot of the table.

The likes of John Terry and Chris Wilder are reportedly interested in the job, should it become available, with the former having had a short loan spell at the City Ground early on in his career.

Arter, 31, moved for an undisclosed fee after 256 appearances and 29 goals following his 10-year period with the Cherries.

The 31-year-old found himself at a difficult place after then-manager Sabri Lamouchi was sacked, just two weeks after he made the move, and replaced with Chris Hughton.

He ended up playing only 87 minutes of club football since the turn of the year after he was not registered in Forest's EFL squad during the second half of the season.

Nottingham Forest suffered their third successive home league defeat after falling to a 2-1 loss to Cardiff City at the weekend.

Manager Chris Hughton is enduring a difficult time at the City Ground since he was appointed last October, following the sacking of Sabri Lamouchi.

You can listen to the full episode here, or watch it here.

Fletcher: "I would hold my hand up and say I was wrong. I thought we'd see an instant impact from Chris and then gradual progress.