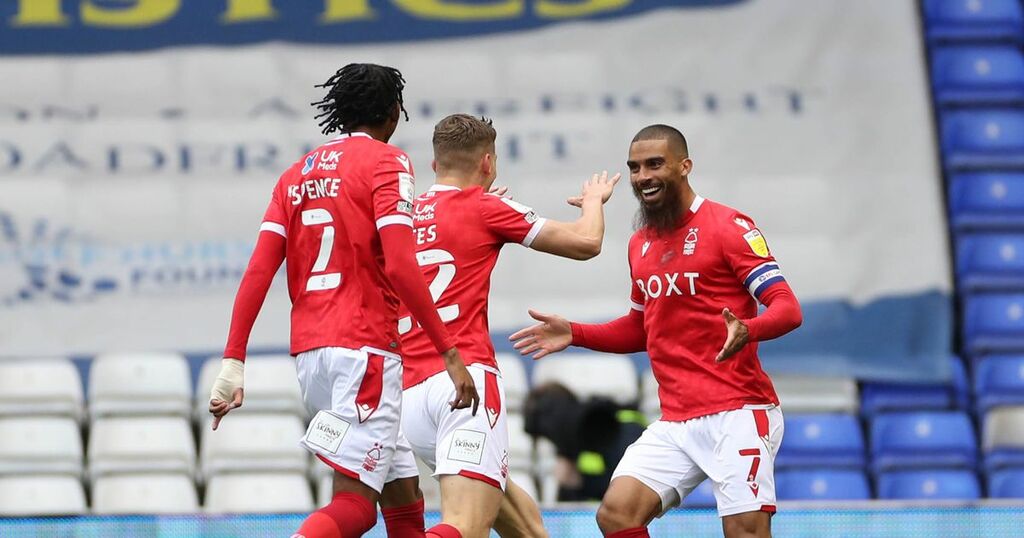 Midfielder Ryan Yates says the mood in the Nottingham Forest dressing room has been transformed - with a “devastating” counterattack paying dividends on the pitch.

Birmingham City were seen off 3-0 on Saturday as the Reds made it four games unbeaten going into the international break.

A wretched start to the season has been put firmly behind them as new boss Steve Cooper has had an instant impact on the team.

Forest had picked up one point from seven league games under former manager Chris Hughton, but have now won three away matches in a row - with one of those coming while Steven Reid was in caretaker charge.

The 51-year-old has been handed a suspended prison sentence and will have to carry out community service for his threatening remarks on social media.

In April this year, responding to a tweet where another user had called for prime minister Mark Rutte’s resignation, Roy wrote a message in Dutch which translates as “you’ll get a headshot soon”.

Sentenced in The Hague last week, he must do 80 hours of community service and has been handed a suspended prison sentence of one month, with a probation period of two years.

A thumping 3-0 victory over Birmingham City saw Nottingham Forest go into the international break in style.

And it continued their resurgence under new boss Steve Cooper, who has picked up seven points from nine since taking charge.

The Reds are unbeaten in four following the sacking of Chris Hughton last month, with caretaker boss Steven Reid having overseen a win at Huddersfield Town.

They are up to 17th in the Championship table, having been rock bottom not so long ago.

In the latest edition of the Garibaldi Red podcast, Matt Davies, club legend Garry Birtles and Sarah Clapson discussed the difference Cooper has made.

Here’s a snippet of how the conversation panned out.

Djed Spence has made a big impact in a short space of time since joining Nottingham Forest on loan.

Reds fans have quickly taken to the defender following a string of impressive performances, with many already keen for him to sign on a permanent basis.

And it seems they are not the only ones who would like to see the Middlesbrough man stick around at the City Ground beyond this season.

Teammate Lyle Taylor (or #AgentLyle) has made it clear how highly he rates Spence and fellow full-back Max Lowe, who is on loan at Forest from Sheffield United.

Who has impressed you most so far this season? Have your say in the comments below