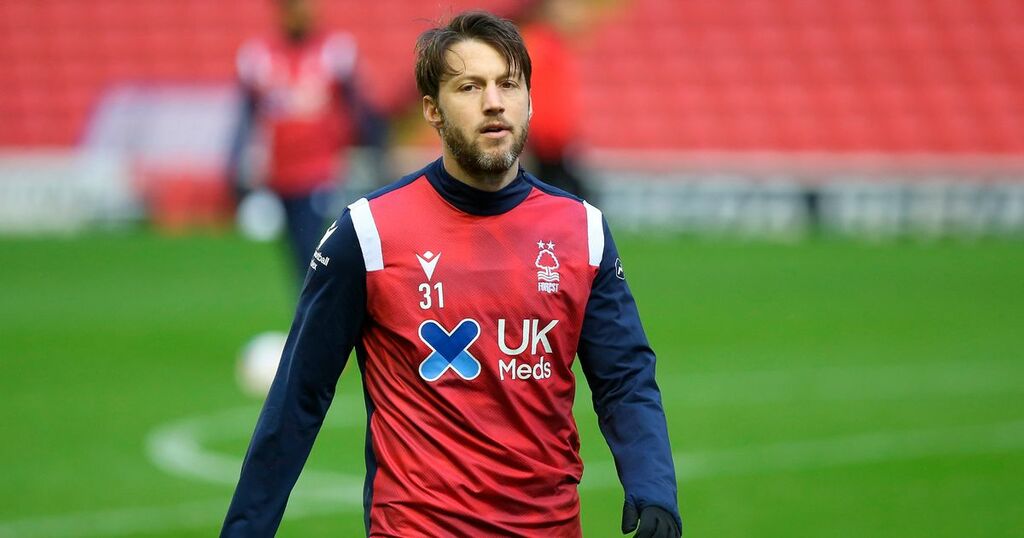 Arter, 31, moved for an undisclosed fee after 256 appearances and 29 goals following his 10-year period with the Cherries.

The 31-year-old found himself at a difficult place after then-manager Sabri Lamouchi was sacked, just two weeks after he made the move, and replaced with Chris Hughton.

He ended up playing only 87 minutes of club football since the turn of the year after he was not registered in Forest's EFL squad during the second half of the season.

Despite continuing to train with the first-team squad last term, he was later told that he would be working with the under-23s alongside three senior players.

He told The Athletic: "That was tough to take because I kind of then realised there's nothing I can do about this now.

"I just needed to try to find a club."

Born in South-East London, his local club and League One side, Charlton Athletic came to the rescue on deadline day (August 31), offering a season-long loan deal.

“That was a brilliant option for me, one that happened late but which I’m really thankful for,” Arter added.

“I’ve got this inner motivation now, on the back of such a low."

He described the whole situation at Forest as 'strange' after he was cast aside within a few months of signing a long-term contract.

"It was strange," he said. "The whole season was strange; no fans being at games gave it a surreal feeling anyway."

“Probably the one regret that I have about it (Forest) is accepting it a bit too easily.

"It felt like there were a lot bigger things going on in the world.

"Football kind of took a backseat, and I didn’t want to fight it.

I felt like Chris (Hughton) had made his decision and made his mind up. And I felt like there was nothing that I could physically do to change Chris’s mind.

“The club were honest, ‘You’re not in the manager’s plans, it’s best to move on’. And that was it. There was nothing to get angry about.

"It was just strange, an experience that I hoped and wished to go so much better."

Despite the outcome, Arter spoke warmly about many of the senior staff at the City Ground.

"The backroom staff, the new CEO Dane (Murphy) and Ioannis (Vrentzos, the former CEO), who is still at the club, they’ve been really good with me and, genuinely, I wish them nothing but success,” Arter said.

"Football’s a strange game, I could go back potentially at the end of the season, and I think there’s a recall that Forest can do in January if they want.

"For me, there would be nothing better than to see Forest being successful.”

What did you make of Nottingham Forest's performance yesterday? Let us know in the comments section here...