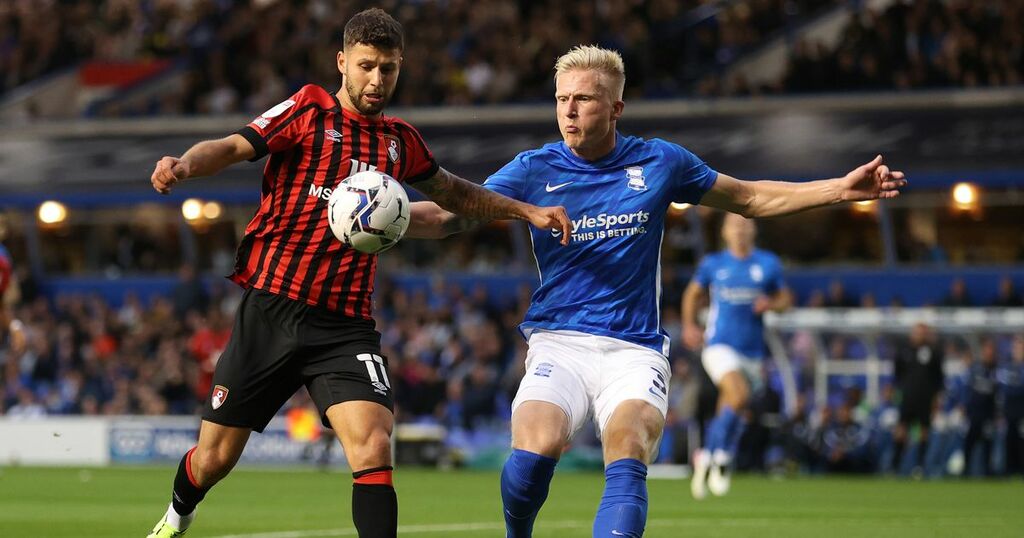 Nottingham Forest have been linked with a move for Birmingham City left-back Kristian Pedersen but reportedly face competition from Burnley and Coventry City.

According to Football Insider, the Reds are interested in the left-back who is available to leave the Blues on a free transfer in the summer when his current deal expires.

The Denmark international has not opened talks on a new contract and is widely tipped to leave the club, which could be for a cut-price deal in January.

Pedersen can also play in a back three and has played in that position for Lee Bowyer having made 19 appearances in all competitions this season.

Forest head coach Steve Cooper has changed to a three-man defence since his arrival while Coventry also employ a 3-5-2 system.

Burnley reportedly see him as a left-back amid doubt over the future of Anthony Glennon.

Birmingham fans have had their say on the latest speculation and this is what they had to say on social media.

SuperDaveB9: "I’ll drive him there. I also can’t drive. Not that it matters."

Harry Blue: "Pederson’s capable of outstanding performances, we’ve seen it. I’m convinced there’s something wrong with training or tactics that’s led to players like him and Dean giving up’ on the club. We know they’ll go elsewhere and do well. We have to address that not insult their ability."

Chris Albas Martin: "If it helps with the sale I’d put him up there with Roberto Carlos as one of the greatest LBs of all time. A steal for any club."

Matthew Rose: Thank god for that. Get him gone."

Forest have already enjoyed a stunning start to the January window having signed Steve Cook from Bournemouth, Keinan Davis from Aston Villa and Richie Laryea from Toronto FC.

But they are still believed to be on the lookout for a left-back and have been heavily tipped to make another move for Derby's Lee Buchanan.

Where will Forest finish this season? Have your say in the comments below