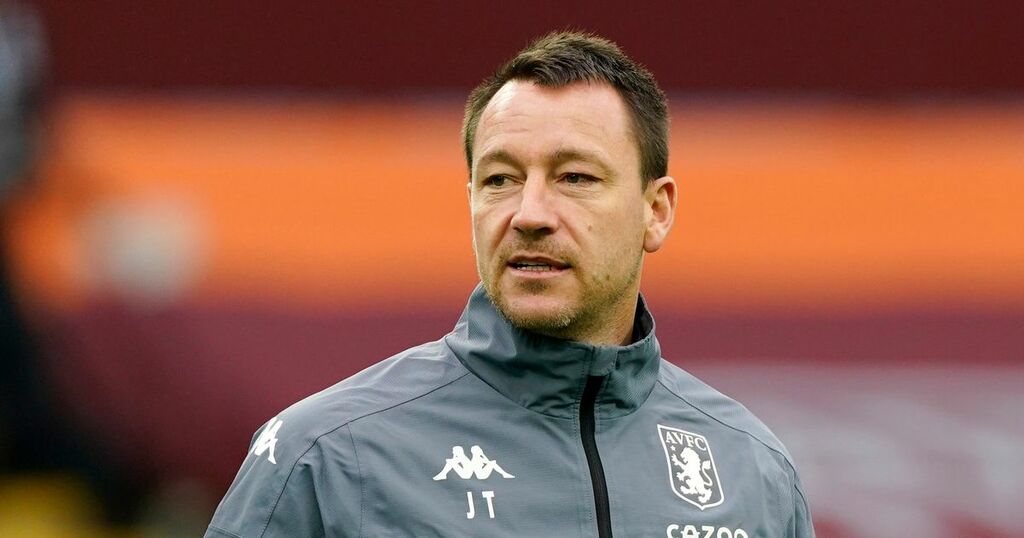 Nottingham Forest fans have reacted to the news that John Terry has distanced himself with a return to his former club.

The former Chelsea and England defender has been subject to reports in the national press claiming he was "interested" in being in contention to take the reins at the City Ground should Chris Hughton be sacked.

The Reds are rock bottom of the Championship with one point to their name after six league matches; it is Forest's worst start to a league campaign for 108 years.

With Hughton under mounting pressure, it had been reported that Terry and Chris Wilder had their eyes on the job.

But Terry, who enjoyed a loan move to Forest early in his playing career, says it is "unfair" to link him with the post while it remains occupied.

On his Instagram, he wrote: "I just want to distance myself from the Nottingham Forest job, and all the speculation surrounding myself with the job.

"Unfortunately I can't control the media, but it's important to know it has nothing to do with me whatsoever.

"Chris is the manager and someone I have a lot of respect for. I wish Chris and the team all the very best for the season. It's unfair when Chris is in a job to put my name to something."

Nottingham Forest fans have reacted to John Terry's message, here's what some said on social media...

@nffc_news: If it was new season and blank slate, I'd take a punt on JT. However, with the gap already, it would be the wrong route to go down at present IMO

@MCallanderSport: Good of him to say that, despite CH being under pressure he's still the manager.

@ENG2Stars1: Class from a classy operator.

@WillTooley: Thank god for that

@hannahforest: John Terry has not ruled himself out of the job. He's merely distanced himself while Hughton is in place out of respect.

Andy Perks: So many good managers out there right now. Cooper, Howe, Wilder to name just 3