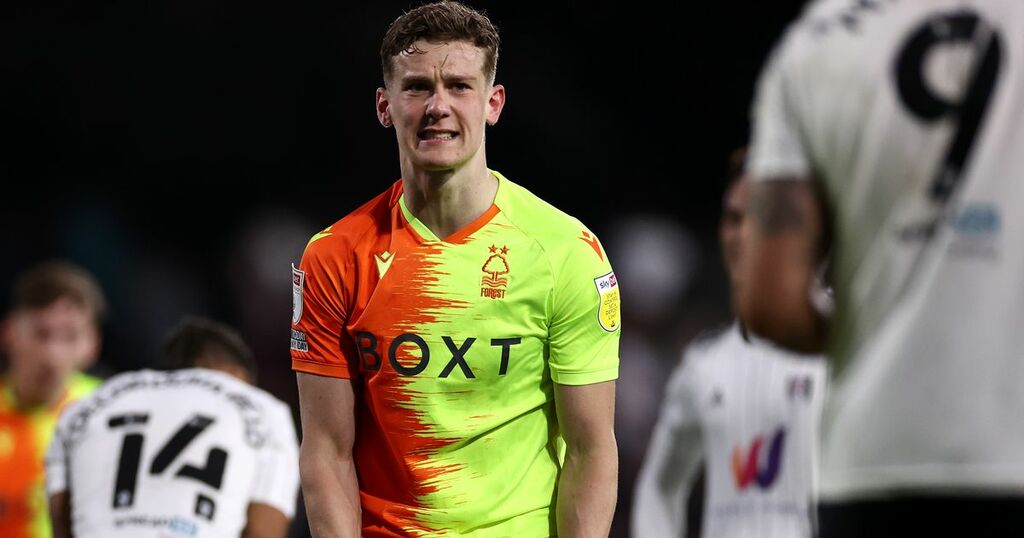 Latest Nottingham Forest headlines on May 15... 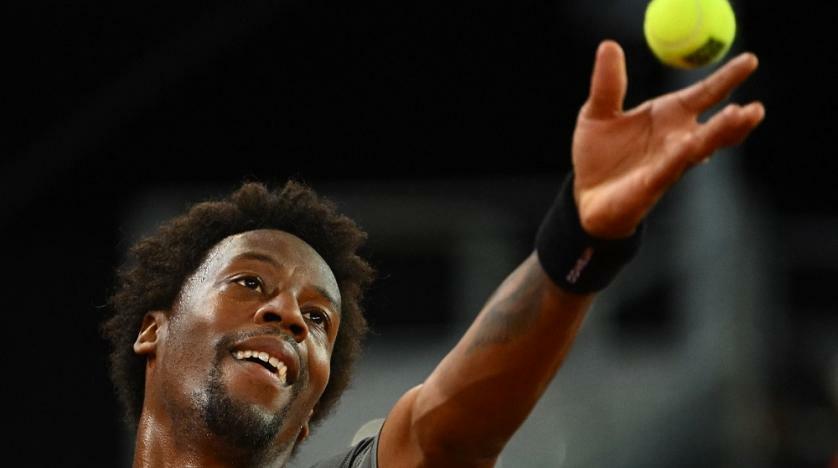 The Guardian - UK
Newcastle vs Arsenal live stream: How can I watch Premier League game live on TV in UK today?

The 42-year-old confirmed he hopes midfielders Jack Colback and Ryan Yates will be available for the trip to Bramall Lane on Saturday, but the Forest boss is open to give the pair "every chance" to feature. Both players were not in Cooper's squad for the final match of the regular season against Hull City.

Colback has been struggling with a groin problem, while Yates suffered a knock to the shoulder in the defeat to Bournemouth. Scott McKenna was an unused substitute at Hull due to illness but is fine to face the Blades. Djed Spence, Brennan Johnson and Sam Surridge were all used off the bench in that fixture, with Forest keen to avoid any risks ahead of the play-off double-header.

Defender Steve Cook is available again after being absent due to a clash of heads suffered against his former side Bournemouth and personal reasons, whilst Cooper confirmed that Lewis Grabban and Keinan Davis (both hamstring) and full-back Max Lowe (groin) remain sidelined.

Cooper was asked if either striker could feature in the return leg at the City Ground on Tuesday evening, the Reds boss said: "I don't think so, no. It's not something we've thought about, we take it game by game.

"It would be such a quick turnaround. Normally if you are available for a Tuesday game - unless it's a really short injury - you are probably available for what would be the Saturday game, and that's not the case. So no, is the answer."

However, Forest fans have suspected that Cooper's comments may be mind games by ruling Davis out of the double-header.

@BarryMcdoo: 'Unlikely' get in lads Davis is back baby.

@MGP20191: He said neither Davis nor Grabban will be available for either leg. Why are so many fans getting their hopes up for nothing. We just need to pray that Yates and Colback are ok.

@Plasticcpaddy: Come on Keinan shake it off lad!!

@GrantFellows2: Well that means absolutely nothing.

@hemstock_nick: Once again, I'll believe it when I see the team sheet come Saturday.

@MJIW92: Steve Cooper up to his old tricks. Can't wait to see KD9 make an appearance.

What do you make of the latest injury news? Let us know in the comments section below...

Latest Nottingham Forest headlines on May 15...