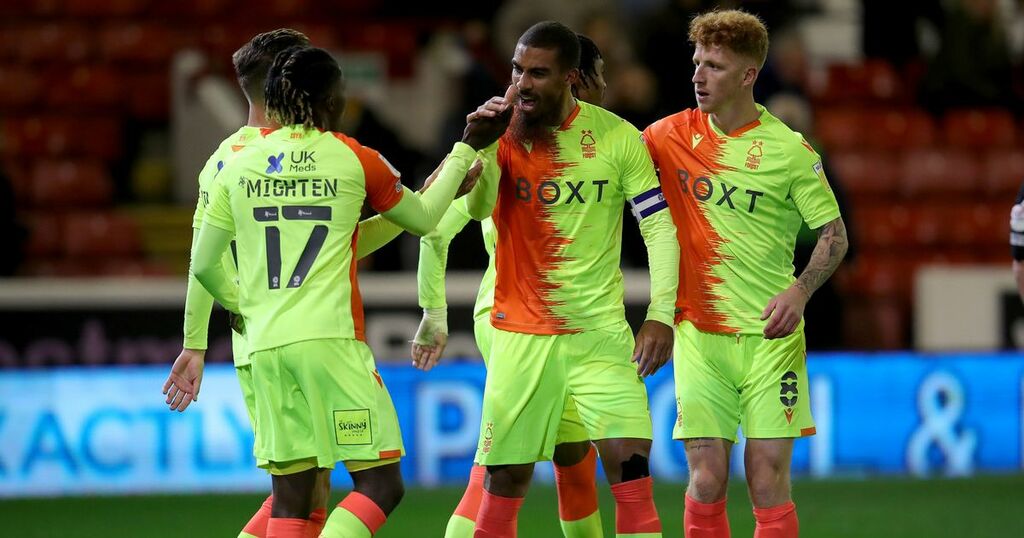 Steve Cooper has already pulled off some tactical masterstrokes in his short time as Nottingham Forest manager.

The Welshman says he enjoys delving into the strategies of the game and working out ways to hurt the opposition. But he also wants “to stand up and be counted for a certain methodology” as he looks to stamp his style of play on the Reds.

Seven points from nine has been a good return so far, with the international break offering a chance to spend time with his squad on the training ground.

Getting the best out of his players is the aim, while also being true to his own philosophy.

Alan Tate has spoken about his move to Nottingham Forest from Swansea City to reunite with boss Steve Cooper, vowing to do "all I can" to help the team succeed.

Tate followed him to the City Ground as assistant coach, with the pair having worked together in south Wales.

The 39-year-old is regarded as an icon at Swansea, having made more than 250 league appearances as a player and helped them to successive Championship play-off finishes alongside Cooper in the dugout.

There were two major consolations for devastated Nottingham Forest teenager Gary Mills when Brian Clough made a late change to his bench for the 1979 European Cup final against Malmo in Munich.

Mills, who had made his European bow as a substitute in Forest’s 5-1 second round demolition of AEK Athens, enjoyed his pre-match sleep apparently safe in the knowledge he was part of the 16 for the biggest game in the club’s history.

Yet when he got up for tea and toast, Clough told Mills he had decided to include veteran John O’Hare as a substitute instead.

Writing in his newly-released autobiography Young Millsy , he reveals: “I told the Gaffer I was disappointed and asked: ‘Will I get a medal?’ Brian Clough assured me I would and said ‘Let’s hope it’s a winners’ one’.

A brilliant turnaround in form has got Nottingham Forest fans wondering just how well their team can do this season.

After a wretched start, the Reds are unbeaten in four since Chris Hughton was axed last month, with Steve Cooper having picked up seven points from his three games in charge.

That run has lifted them out of the Championship relegation zone, up to 17th.

And on the back of strong performances, as well as plenty of goals, there is a general mood of optimism around the City Ground.

Nobody will be getting carried away, though, least of all Cooper - who has been at pains to stress, he is right at the very beginning of his tenure.