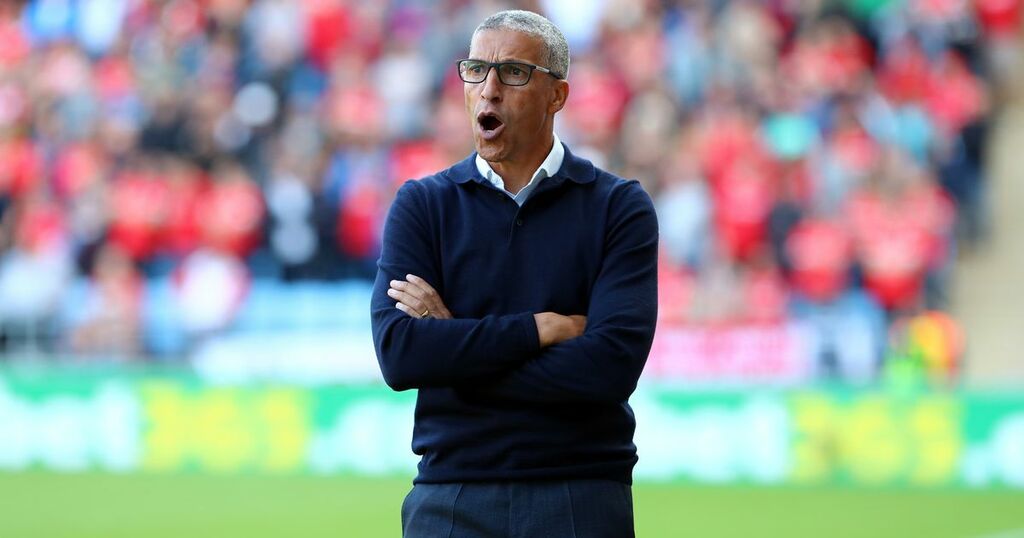 Little more than three weeks from now, it will be a year since Chris Hughton took charge of Nottingham Forest.

Almost 12 months ago, he arrived looking to stop the slide after the Reds had lost their opening five games of the 2020/21 campaign with Sabri Lamouchi as manager - with that run coming on the back of the crushing blow of missing out on the play-offs the season before.

Fast forward in time, Forest find themselves trying to arrest a wretched run of form when they face Middlesbrough at the City Ground on Wednesday night, with Hughton under increasing pressure.

One of the accusations levelled at the former Brighton chief - aside from recent results - is a lack of progress made while he has been at the helm.

So what is his verdict?

“In some ways we have,” Hughton told NottinghamshireLive.

John Terry has distanced himself from speculation linking him with a return to former club Nottingham Forest.

National reports had suggested the ex-England and Chelsea defender was “interested” in being in contention to take charge of the Reds, should Chris Hughton be axed.

Hughton is under mounting pressure after overseeing Forest’s worst start to a season for more than a century.

His team are rock bottom of the Championship table ahead of Wednesday night’s clash with Middlesbrough, having registered just one point from their opening six games.

Defeat for the Reds at home to Cardiff City was another low point for Forest as they continued their poor start to the campaign.

A fifth defeat from six Championship matches means they have now suffered their worst start to a league campaign for 108 years.

Pressure continues to grow on Chris Hughton at the City Ground, and a large contingent of supporters believe it is time for a change in the hot seat on the banks of the Trent.

Nottingham Forest were active during the summer transfer window, bringing in 10 new signings.

While some newcomers like Manchester United’s midfielder James Garner, Arsenal’s defender Jordi Osei-Tutu and Watford’s winger Philip Zinckernagel may be familiar names to many, others may come as much of an unknown quantity.

This may be the case for Alexandre Silva, mostly known as Xande.

The Portuguese forward who joined on a two-year contract for an undisclosed fee has already enjoyed a spell in England, representing Premier League side West Ham for three seasons.

Silva started his youth career in Lisbon at Alverca and Belenenses before moving to Sporting Lisbon’s academy at the age of 13, where he spent five years making a name for himself as promising, rising star.