By Michael Di Iorio
LaborLNP
It is with a heavy heart and even heavier beats that I must tell you the Liberal Party has remixed its “there’s a hole in your budget” jingle for the club. Politicians stop trying to be relatable and cool to young Aussies challenge! My ass may be shaking but I am not amused! In case you’ve been blessed enough to live under a rock, the Liberals released a political jingle a couple of weeks ago to persuade Aussie voters. It’s a pretty anti-Labor song, as expected, but it’s also a fkn earworm. The song’s been playing on TV and on the radio, so anyone who doesn’t use either that much may have actually missed it. What a glorious position to be in.

The post Not To Be Dramatic But The Club Mix Of The LNP’s ‘Dear Labor’ Ad Needs To Be Deleted From Earth appeared first on PEDESTRIAN.TV .

The lyrics of the song basically go “there’s a hole in your budget, dear Labor, dear Labor, more taxes are coming, more taxes, with Labor, there’s a hole in your budget, dear Labor aho.” Basically, it’s a terrible rip of the “Hole In Your Bucket” nursery rhyme. Of course, the Libs have gone and turned it into an extremely cursed sea shanty It’s also recently gained some traction on TikTok, where young Aussies are *checks notes* twerking to it in an ironic way. I cannot stress how much I adore my generation. Anything can be twerked to if you put enough gumption in your movements. Obviously, someone from the Liberal party has caught wind of this song successfully entering our minds and has decided to . The original was bad enough, we did not need you to go back into the lab and make this song way worse. If you wanted to listen to a political ad sea shanty with a pulsating club beat, then be my guest. I’m still trying to get the original to leave my brain and I truly think exorcism may be my only chance out of this alive. In good news, we won’t be hearing the original song anymore as the election’s media blackout begins today. Glorious In bad news, the Liberals will keep on trying to make this remix a thing. Hate it!
Sign up to read this article 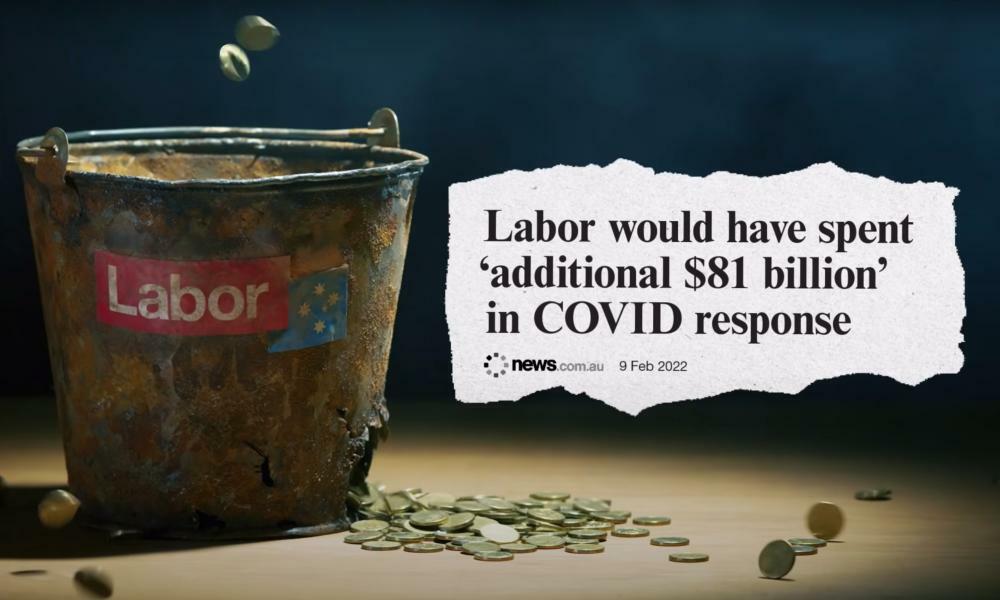 Hole in your budget: is the most annoying ad of the election also the most effective?
Each week of the campaign we ask experts to break down a political advertisement: who are the candidates trying to…

Pedestrian.tv
Bitter battle for every vote: can million-dollar promises bring a sea change to Corangamite?