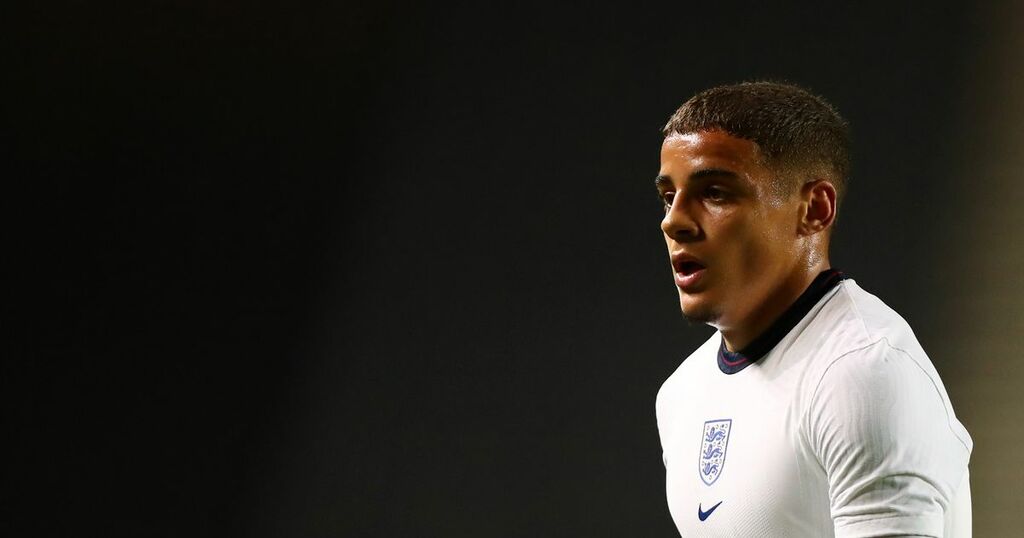 Max Aarons believes that tomorrow's visit to Arsenal represents an opportunity for Norwich City to put their foot down and kickstart their Premier League campaign as the promoted side attempt to capitalise on the pressure facing Mikel Arteta’s side.

The bottom two, neither of whom have a point on the board, meet in North London looking to start afresh following the international break.

Aarons impressed at right back for England Under-21s in a 2-0 win over Kosovo on Tuesday night and afterwards he was asked if the Canaries can prey on Arsenal’s fragile confidence.

“Definitely, with them at home and not off to the best start to the season,” he said.

“It's a big game for both teams and we'll go there believing we can get three points. It'll be a really good test for us at the weekend. I’m really looking forward to it.

"Hopefully we can put our foot down now and start getting points in the league.

Arsenal’s Emile Smith Rowe missed out of the U21s game due to illness but new head coach Lee Carsley said it was not Covid-related, leading to hopes that he will be fit enough to play for Arsenal at the weekend.

“Emile was feeling under the weather for a couple of days,” Carsley said.

“He stayed with us to see if he felt any better but we felt it was the right thing to do, rather than risking him, to send him back to the club. We’ll always make sure that we’ll never put them at risk in terms of their health or playing with injuries.”