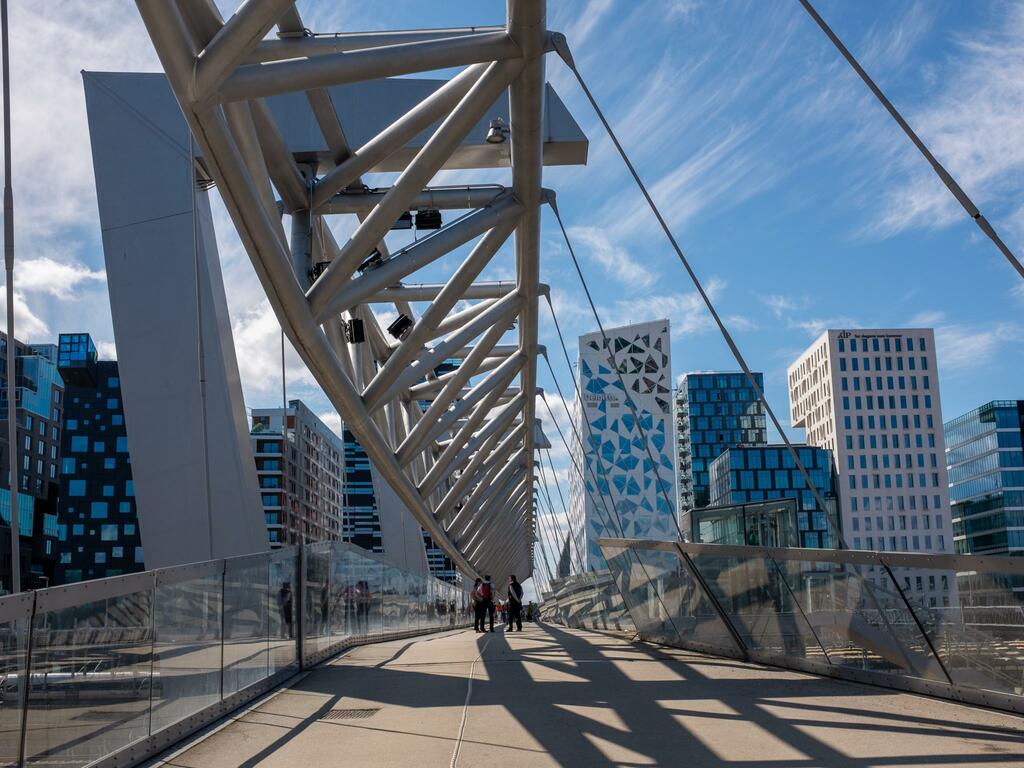 World's Biggest Sovereign Wealth Fund Cashes Out Of Rivian, Trims Tesla Stake, But Bulks Up On This Chinese EV Maker
Norges Bank, the central bank of Norway and the sponsor of the world's biggest sovereign wealth fund (the Norwegian Oil…

AFP
Get all your news in one place
Latest Technology news: 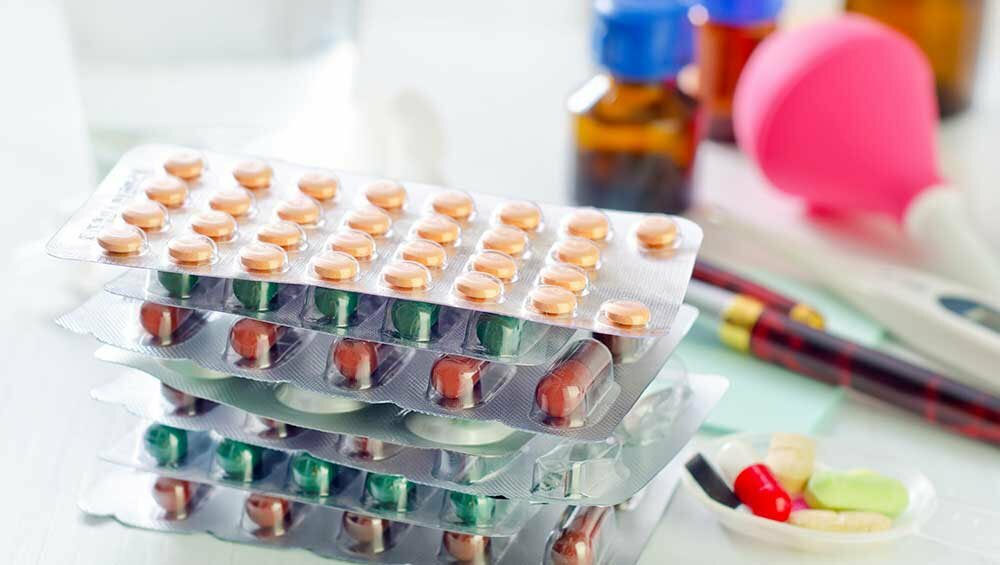 According to Experian's registration data for Q1 2022, Hyundai Motor Group has become the second biggest BEV player after Tesla…

After ERCOT alerted Texans to conserve energy during peak times, Tesla provided an in-car notification suggesting that owners not charge…

Tesla's Superchargers have been vandalized more often these days, with cable completely cut and stations targeted even before they open.…

The Tesla Giga Shanghai plant is slowly resuming and increasing production, but it might take more time than initially expected…

As a plug-in EV stepping stone, the Flying Spur Hybrid does the job. But now I just really want a…

Inverse
Elon Musk's Confidence In China Happens To Be Reciprocal

Officials in Shanghai helped Tesla cart over 6,000 employees and supplier employees to their jobs to help the automaker re-open…

Norwegian Central Bank Substantially Reduces Stakes In Alibaba And This Chipmaker: Here's What Norges Bought Instead

Amid the ongoing tech rout, Norges Bank made some cosmetic moves on its tech investments, barring a few liquidations and stake builds.

Alibaba's stock has been tumbling since late-2020, when the Chinese government first confronted the company for its anti-competitive practices and issues related to user data privacy. Although the sell-side is prepared to look past the near-term headwinds and focus on the long-term opportunity, big money has begun moving out of the stock.

Nvidia, meanwhile, has continued to execute and is seen as a winner among techs, given its massive market opportunity. Incidentally, the Norwegian bank more than tripled its stake in Nvidia in the fourth quarter.

Among the notable tech buys is the Chinese search engine Baidu, Inc. (NASDAQ:BIDU), along with Apple, Inc. (NASDAQ:AAPL), which continued to be among the bank's biggest tech holdings.

Related Link: Apple Said To Be Planning Instacart-Like Service And This Would Be The X Factor

Here're all the big tech stocks Norges Bank bought and sold in Q1:

World's Biggest Sovereign Wealth Fund Cashes Out Of Rivian, Trims Tesla Stake, But Bulks Up On This Chinese EV Maker
Norges Bank, the central bank of Norway and the sponsor of the world's biggest sovereign wealth fund (the Norwegian Oil…