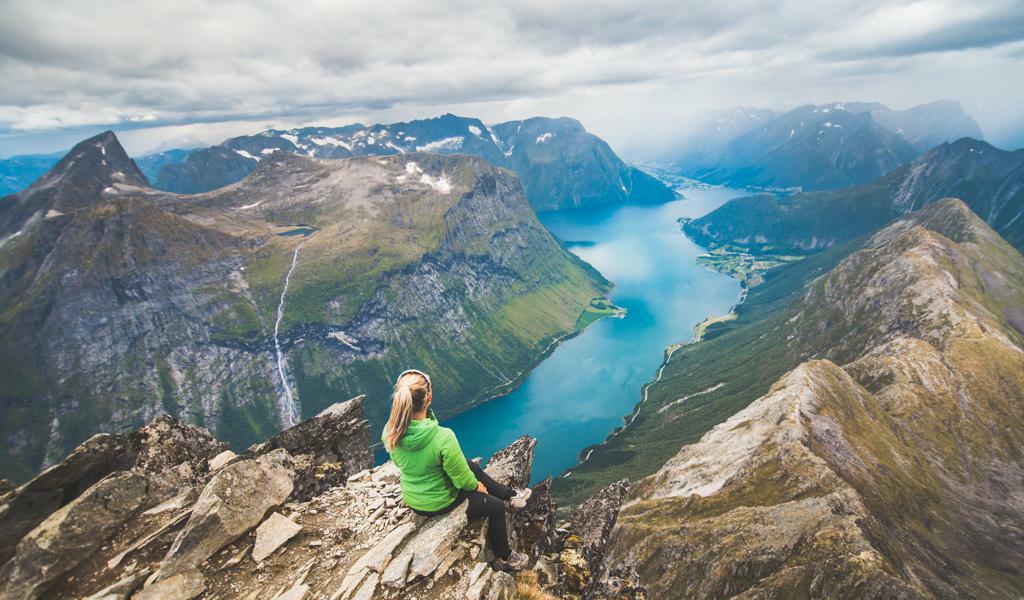 The Norwegian government is taking steps to protect more of the country's nature than ever before with the creation of 10 new national parks and the expansion of eight more.

There are already 47 national parks in Norway but that number will rise to 57 in the years to come. Four new national parks will be created, while a further six landscape conservation areas will see their status upgraded to national park status.

Designed to help protect nature and biodiversity, Norway's national parks are large areas with distinctive or important ecosystems. Many of them become nature-based tourist attractions, but activities such as hiking and fishing are more strictly controlled within national park boundaries.

In a press release, Norway's minister of climate and the environment Sveinung Rotevatn said it's the “foremost quality mark” that can be given to Norwegian nature.

A focus on Western Norway

The four completely new national parks are all in Western Norway: Hornelen in Bremanger, Masfjordfjella in Masfjorden and Alver, Øystesefjella in Kvam, Samnanger and Vaksdal, and the Sunnmøre Alps in Ørsta.

Western Norway is already home to several national parks, while the Geirangerfjord and Nærøyfjord are recognised by UNESCO for both their cultural and natural heritage.

Increasing the size of existing parks

Eight of Norway's existing 47 national parks will be expanded as part of the project. They include three of the best-known national parks among international visitors: Dovre, Jostedalsbreen and Jotunheimen.

Regarded as one of Scandinavia's best hiking destinations, Jotunheimen National Park encompasses the Jotunheimen mountain range, which is home to Norway's tallest mountains including the two highest peaks in Northern Europe.

Jostedalsbreen National Park was established in 1991 to better protect Jostedalsbreen, the largest glacier on the European mainland.

The Norwegian Environment Agency will be responsible for implementing the plans. Developing local protection plans in conjunction with the local communities will take between three and four years. Local acceptance is seen as a critical step in the process.

“There will always be different views on new protected areas. Some may be unsure of what it may mean for their interests, so we must ensure there are good processes so everyone will have input,” said Rotevatn.