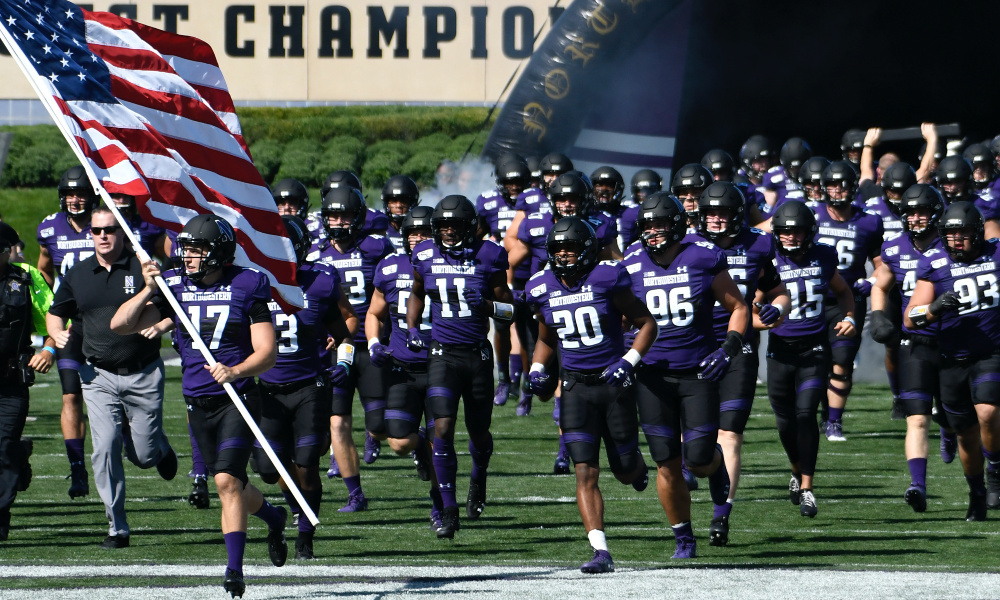 Why Indiana State Will Win

The Sycamores were hardly perfect in the 26-21 win over Eastern Illinois, but it got the running game working, the run D was solid, and they went without a big mistake going +3 in turnover margin.

Northwestern might be better than it showed against Michigan State, but the run defense was ripped to shreds – allowing 8.8 yards per carry – and showed how much the missing parts to the backfield matter with no consistent ground attack.

It’s a reeling Wildcat team that isn’t going to come out and blow the doors off of anyone, but …

Why Northwestern Will Win

There were bright spots in the ugly 38-21 loss to the Spartans, and it starts with the quarterback who transferred in from Clemson, didn’t get the gig right away, and managed to maintain his poise last week with no picks, three touchdown passes, and 275 passing yards.

Yes, Indiana State won last week, but it didn’t control the clock and it needed the takeaways to pull it off. As long as the Wildcats go without making a big mistake – they didn’t turn it over against the Spartans – they’ll be fine because …

The Pat Fitzgerald brand is all about controlling games, being more physical on the lines, and doing all the little things right, and this is the week to get that back. The Northwestern defense will look like it’s supposed to.