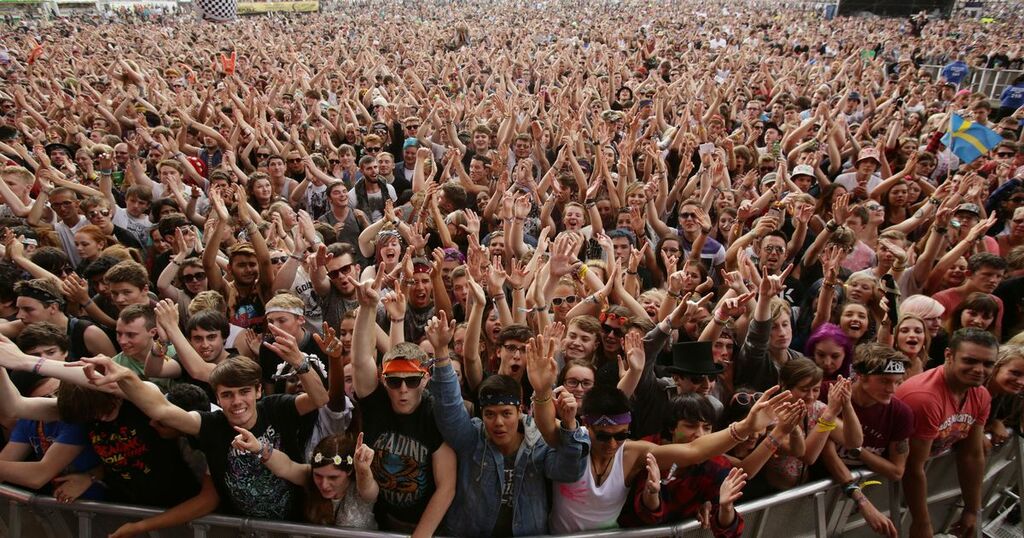 Health chiefs in Northumberland are preparing for a surge in Covid cases off the back of last month’s Leeds Festival.

The return of the three-day music event was billed by organisers as a “liberation” for young people and a chance to avoid thinking about the coronavirus pandemic.

But the series of concerts, headlined by Stormzy, Post Malone and Liam Gallagher, has been playing on the minds of bosses at Northumberland County Council, who predicted returning fans could already be having an impact on the county’s infection rate.

“It’s very variable [across the country, but] rates are significantly higher in the South West and Devon and Cornwall are now part of an enhanced response area,” said Liz Morgan, the local authority’s director of public health.

“Some of that has been precipitated by festivals, we know that at one festival in the South West nearly 5,000 cases were associated with the event.

“And it’s likely we’re already seeing cases associated with the Leeds Festival, so we can anticipate a spike in line with that.”

Leeds Festival and its sister event in Reading ran from August 26 - 28.

The start of the new school year is also expected to prompt a rise in infections, as has already been seen in Scotland, where health chiefs have seen a ‘rapid increase’.

And while Morgan conceded more tests being carried out on returning pupils and teachers would, by its nature, confirm more cases, she also predicted it would be just the ‘tip of the iceberg’, with asymptomatic people in the wider community going untested.

He said: There is conflicting evidence as to the impact of mass events on community transmission of Covid-19.

“It seems that some recent music festivals and the European Football Championship were engines of spread and in the case of the football, we can assume that there was a lot of celebrating and commiserating done in close quarters in bars and pubs, not just at the stadium.

“It seems that the sort of inter-personal contact, typical in the mosh pit and crowd surfing, is probably more like what we would see in a pub showing the football than at Wimbledon Centre Court.

“Music festivals provide an opportunity to import the virus from around the country, as appears to have happened in Newquay with the Boardmasters Festival recently.

“But they also allow it to be spread further afield when everyone eventually goes home.”