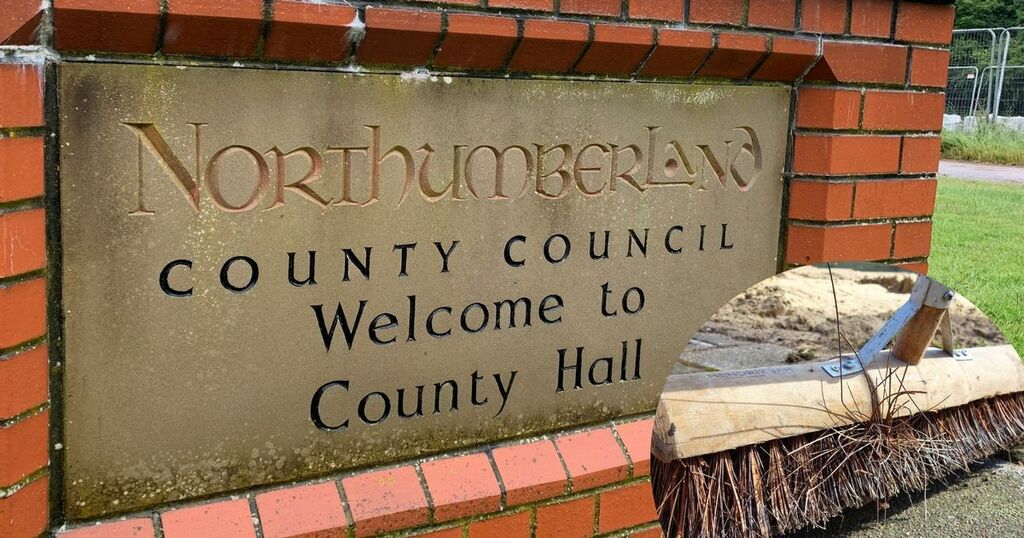 Claims that standards for street cleaning, dog fouling and grass cutting aren’t being met in Northumberland “just doesn’t wash”, according to county bosses.

Leaders at Northumberland County Council have admitted that some issues caused by the coronavirus pandemic, the weather and a tourism boom had allowed some problems to grow over recent months.

But they insisted that, overall, they have managed to keep on top of demand and had even boosted services to ensure they kept up.

“I do think our staff do a first class job,” said John Riddle, county councillor for Bellingham and cabinet member for Local Services.

“We did have some problems at the beginning of the season, with the weather and the heat, but we got back on track with things.

“I was in Berwick looking at the cemeteries and I also made it my business to go and visit the public [toilets] and I didn't see anything that was untoward - [claims they’re not up to standard] just doesn't wash.”

Cllr Riddle was quizzed on the state of the county at the latest full meeting of Northumberland County Council.

Georgina Hill, county councillor for Berwick, claimed there was a ‘huge gulf’ between what the public expected from the council’s maintenance of street, green spaces, cemeteries and public toilets and what was actually delivered.

Recent months have seen families in the town urging the local authority to get to grips with a badger problem at Tweedmouth Cemetery, which has led some to fear their loved ones’ remains could be unearthed.

Cllr Hill added: “On a day-to-day basis, and I'm sure other [councillors] will say the same, you're stopped in the street or messaged on Facebook about the state of the cemeteries, toilets or green spaces.

“The [maintenance] teams are very responsive, but when you walk around it's just not good enough.”

According to Cllr Riddle, since January, 510 inspections have been carried out across the county.