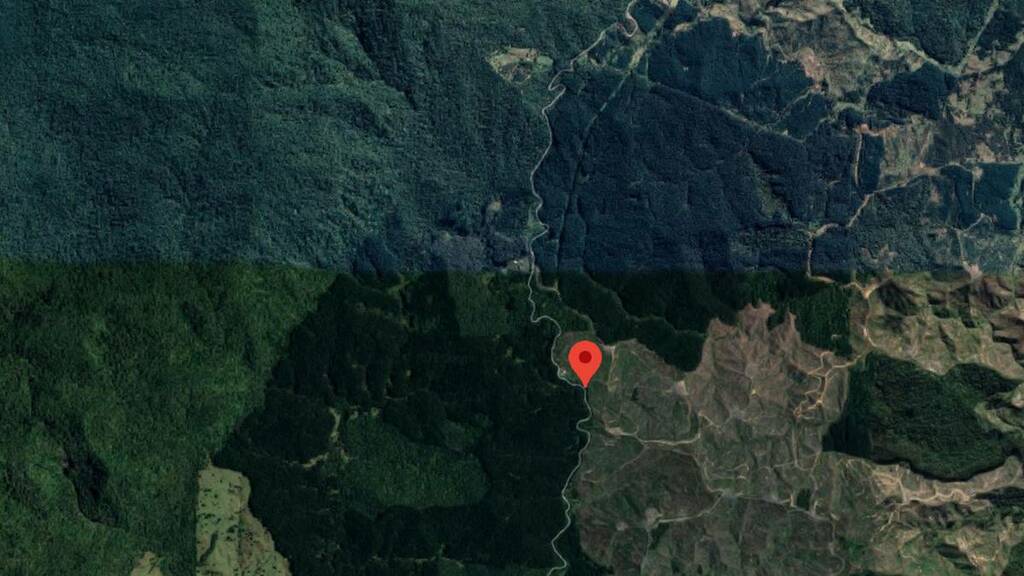 Northland police are investigating the circumstances around a human skeleton stumbled upon by forestry workers in the Far North.

The workers made the discovery on Monday afternoon as they felled trees in an isolated forestry block along Diggers Valley Rd near Kaitaia.

A police spokesman said they immediately phoned police and preserved the scene until specialist officers arrived.

Staff spent Tuesday carrying out a scene examination and a team of Search and Rescue personnel helped recover the remains which were taken to a pathologist in Whangārei for further examination.

Detective Senior Sergeant Mark Dalzell said the remains have been at the location for some time but the exact timeframe was unknown at this stage.

Police were focused on successfully identifying the person found and would not speculate on who may have been discovered and the circumstances surrounding their death, he said.

However, Dalzell said clothing and footwear indicated they are male.

No further information was available as the police investigation continued.