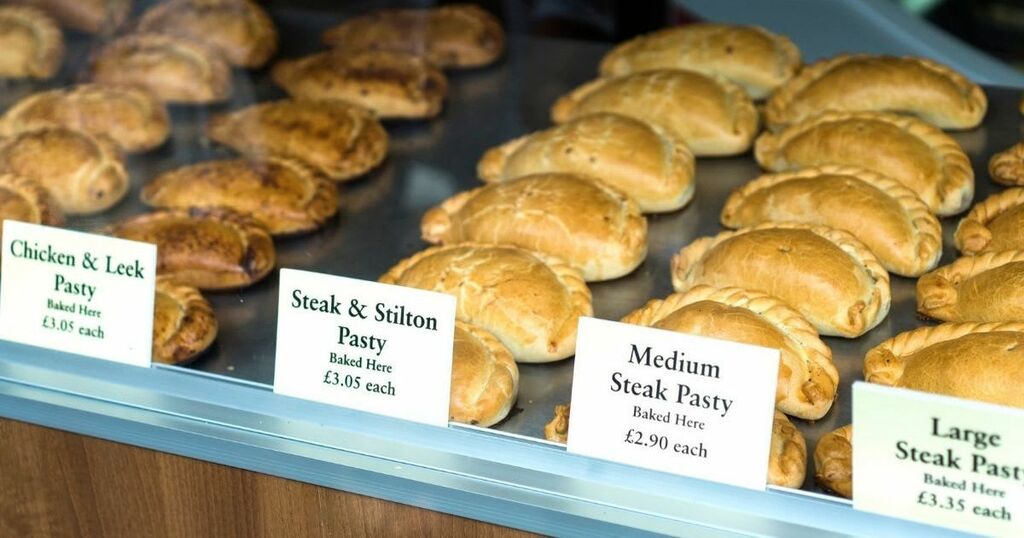 A woman from the north who only realised the popularity of pasties in the South West after a trip to Cornwall has given her opinion on the delicacy.

2Chill writer, Chloe Bowen, hails from the West Midlands but spends most of her time in Sheffield and as such, the closest thing to a pasty she has tried is a Greggs sausage roll. That's her words not ours.

When planning a trip to the South coast she was expecting beautiful beaches, cream teas and pesky seagulls but she was most excited about sampling a Cornish pasty.

Her first top in her hunt for the tasty treat was The Cornish Bakery.

Chloe said: "After taking in the bakery window displays of neatly piled pasties assorted by delicious fillings, I decided to jump in the queue and try my first ever pasty.

"I started with a standard vegetable filling which, to my surprise, was so delicious, I went back a few hours later to buy another one.

"The first thing I noticed was how strong yet soft the pastry was. It was incredibly easy to eat as the pastry held together until the very last bite.

"The filling was creamy, warm and filled to the brim which made the price of £3.80 worth every penny. It was the epitome of fresh and homemade."

This turned out to be the start of a holiday addiction, with Chloe eating two pasties a day for the rest of the trip.

"I’d never tried anything so hearty and satisfying in pastry form," she said.

"You can imagine that my trips to Newquay and St Ives were a pure haven, with every corner and alleyway having a bakery, so you’re never too far away from getting your teeth into one."

Many locals would say that it's not just the dish but the setting that makes a proper pastry - and so Chloe took to the seaside to eat many of meals.

She added: "It was the perfect place to eat - on the beach and taking in the marvellous views.

"However, I learnt the hard way and had one too many seagulls swoop down and steal my new favourite snack, twice. So I recommend you eat your pasty quickly or defend it like your life depends on it."

And after much pasty scoffing, what turned out to be Chloe's favourite? Curried cauliflower from The Cornish Bakery.

Heading back up north, she said: "I’m quite disappointed that I won’t be able to wander down to my local bakery and pick up a freshly baked Cornish pasty.

"But I’m happy to be a pasty convert and I look forward to finding the next best thing that Cornwall has to offer next time I visit."