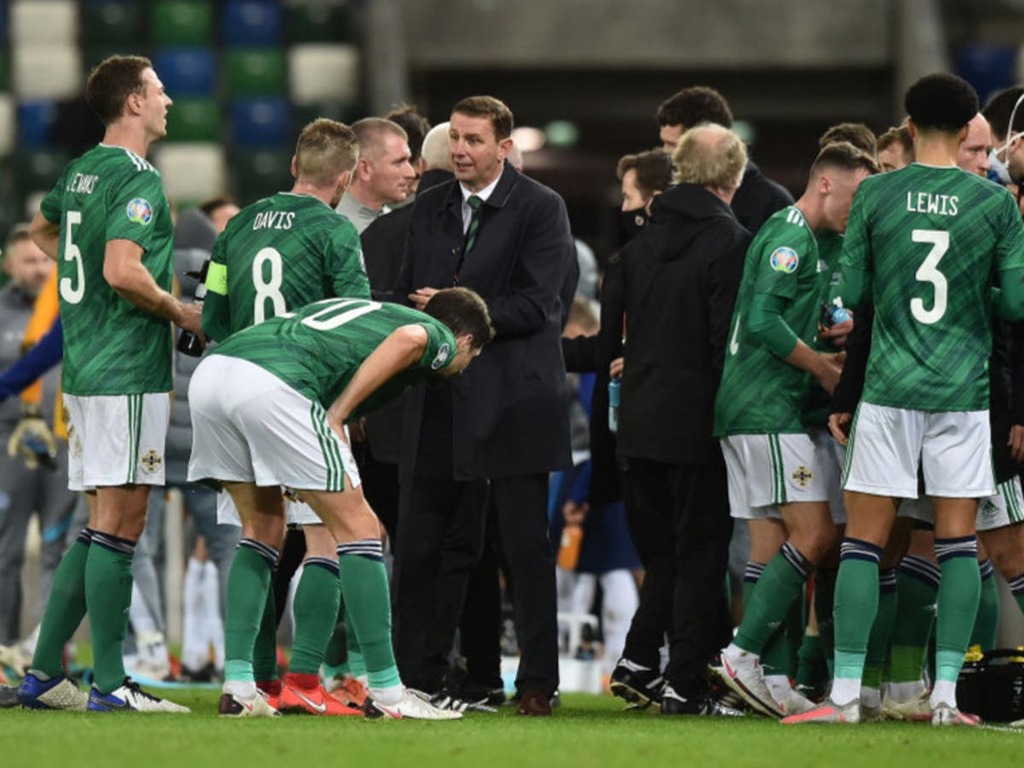 Northern Ireland will attempt to put together a run of three straight wins for the first time in two years, when they face Switzerland on Wednesday.

Beating Estonia in a weekend friendly was a further boost to Ian Baraclough’s side, who will again face Switzerland - away from home - in their next qualifier during the October international break.

The Swiss themselves beat Greece in a friendly last week, before holding group leaders Italy to a goalless draw on Sunday.

Here’s everything you need to know ahead of the fixture.

The game kicks off at 7:45pm BST on Wednesday 8 September at Windsor Park.

The match will be shown live on Sky Sports Football. Subscribers can stream the match via the Sky Go app. If you’re not a Sky customer you can grab a NOWTV Day Pass here to watch without a subscription. We may earn commission from some of the links in this article, but we never allow this to influence our content.

What is the team news?

Northern Ireland will be without the suspended Paddy McNair, while goalscorer against Estonia Shane Ferguson was a weekend injury doubt. Jonny Evans, Stuart Dallas, Corry Evans, Josh Magennis and George Saville were already all missing too.

Switzerland will miss Eray Comert, who has a concussion, but should otherwise have a full squad to choose from. Most of the line-up was changed between the games against Greece and Italy; this line-up is likely to be closer to that which held the Azzurri. Key men Granit Xhaka, Xherdan Shaqiri and Breel Embolo were all injured and unavailable for this international break.

Even a below-strength Switzerland in attack should cause a few issues for Northern Ireland who have their own absences to deal with. A point would be a tremendous effort, but across these two clashes with the Swiss, it’s unlikely they’ll come out on top either time. Northern Ireland 0-2 Switzerland.