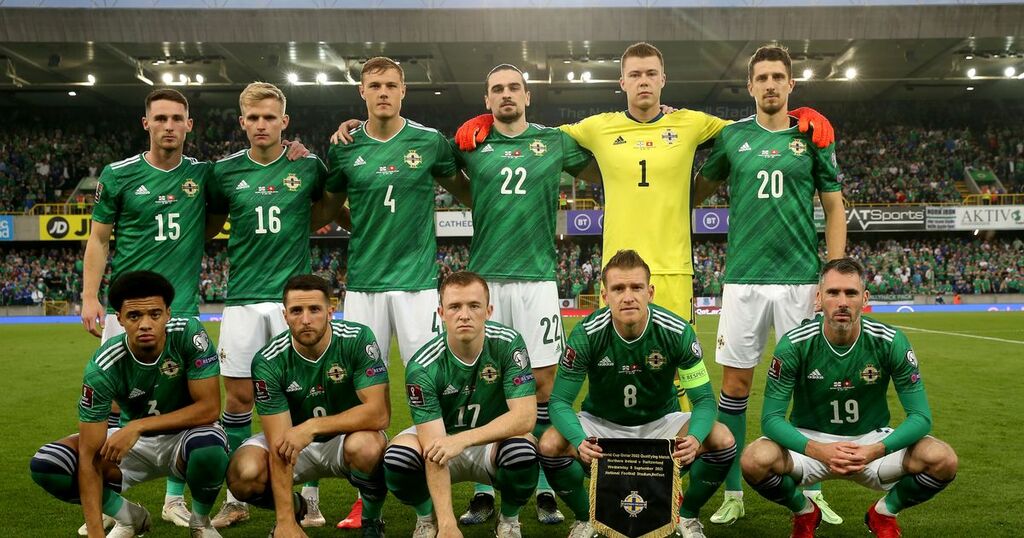 Top display. A second penalty save in two internationals denied the Swiss a winner. Deserved his standing ovation from the Green and White Army on the final whistle.

Conceded a soft penalty in the first half and walked a tightrope after picking up a first half yellow. Injury forced his withdrawal for Liverpool teenager Conor Bradley.

Played with a maturity beyond his 21 years. Really assured and determined display from the Millwall defender on the right hand side of back three. Looks every inch an international player.

Had to be alert and snuffed out danger at the heart of the back three. One of Watford defender’s most accomplished performances in a green shirt.

Hard to believe this was his first competitive start. Cardiff City defender rose to the challenge and produced a surefooted performance in back three.

Had to be alive to the threat of Young Boys winger Fassnacht and didn't get chance to bomb forward as Swiss turned the screw, but dealt with the danger and produced a solid display.

Rangers star showed his experience in spades at the heart of midfield. Buzzed about, picked up the pieces and found his teammates. A trademark shift from veteran playmaker.

Blazed an early effort wide of the target and hassled and harried the Swiss backline. Blackpool striker can be really pleased with his night's work.

Willing runner in two-man attack alongside Lavery. Worked hard and was a real nuisance before being replaced by Dion Charles midway through the second period.