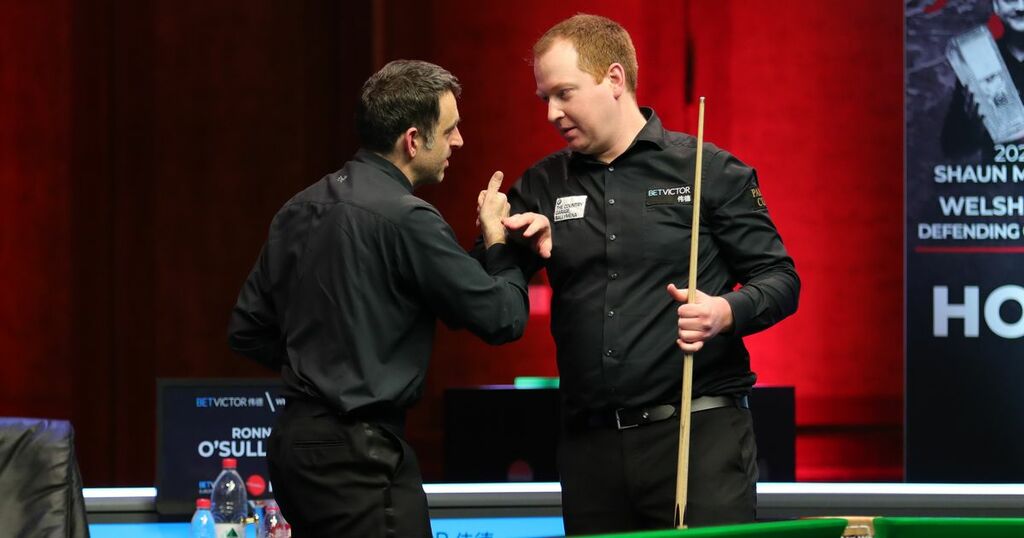 Northern Ireland potter Jordan Brown hopes a trip to a cue doctor will help him rediscover his mojo.

The 'Antrim Ferrari' is getting his trusted weapon fixed this week ahead of the Northern Ireland Open which begins in Belfast on Saturday.

And after failing to fire since his memorable maiden Welsh Open win in February, Brown is hungry to get his season off to a flying start at his home tournament.

“I feel like I’m struggling this season and I’ve had a few cue problems,” revealed the world No.37.

“They’ve affected my game but I’ve just had to get on with it. I’m going to get it sorted this week and hopefully when it comes back my game will come back as well.

“Some people think a cue’s just a cue but it’s like a third arm. You’ve got to try and make sure you don’t let it enter your head because the game’s hard enough as it is without having to worry about your cue. It can really get to you and annoy you. Hopefully it will bring some confidence.”

Brown has had a mixed start to the new campaign. He reached the last 32 of the British Open but then disappointingly failed to qualify for the English Open.

But the determined 33-year-old bounced back to qualify for December’s Scottish Open last week.

And he stressed: “Those qualifiers are tough. Every match is like a pint of blood.

“Hopefully things will click into place again once my cue’s fixed.

And the Irish duo are joined in the draw by talented teenagers Robbie McGuigan and Chris Clifford, the two local wildcards, who are also in action over the weekend.

Veteran Dubliner Fergal O’Brien plays James Cahill, who famously knocked Ronnie O’Sullivan out of the World Championship as an amateur in 2019, in the first round on Monday.