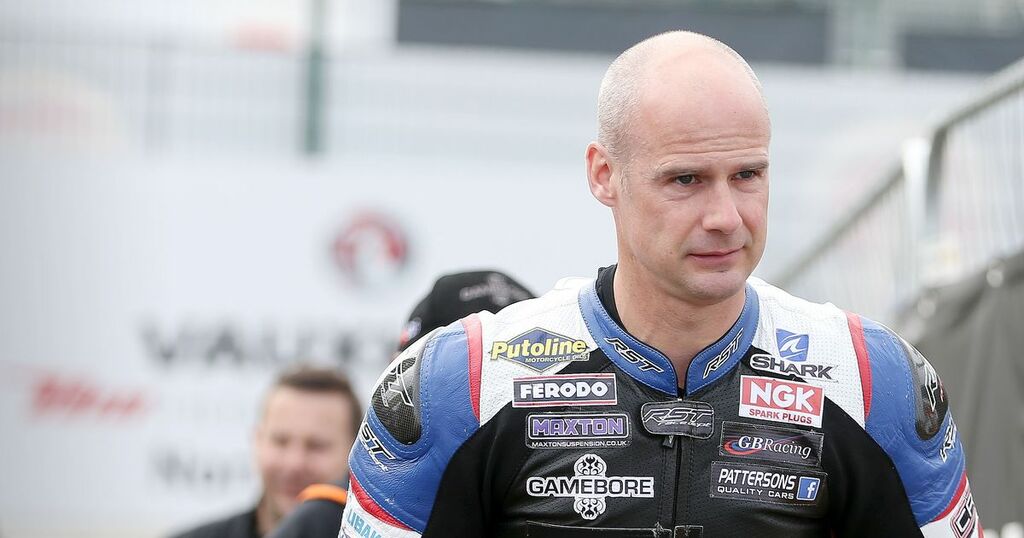 Ryan Farquhar "finished" with racing after rider is stripped of North West 200 wins
“The way I feel right now, I’m done with it."

Richard Cooper was stripped of his double victory at Saturday's North West 200 over a technical infringement.

Cooper won both Supertwin races in dominant fashion, beating Pierre Yves Bian by over eight seconds in the opener and then Joe Loughlin by 11.241 secs later in the meeting.

A protest was launched over a bracket on his Kawasaki machine after the first race, but Cooper was allowed to compete in the later Supertwins event.

Read more: Glenn Irwin holds back the tears as he extends Superbike run

The protest was reviewed in full afterwards with organisers later announcing Cooper had been disqualified from both races.

In a statement, the North West 200 said: "The results of both the Milltown Service Station and JM Paterson Supertwin races have been amended following the exclusion of Richard Cooper’s JMC Roofing Kawasaki because of a modification to the machine’s frame which is deemed to be against the rules by the stewards of the meeting.

"They have excluded the machine from the results which means Richard Cooper is now disqualified as the winner of both races.

The BBC have reported that an appeal has been launched by Cooper's team, whose boss Ryan Farquhar had earlier branded the issue as a "load of b*******".

He said after Cooper's second victory: "There's been a protest over a technicality over a fairing bracket and they told us we were disqualified.

"I fought my corner because you are allowed to change the brackets and attachments for mounting a fairing. It's just a load of b******* really. I have put an appeal in against it.

"They weren't even for letting Richard out and I just walked away. We put an appeal in and that's where we're at. I don't know what's happening. If it was that big an issue there's no way Richard would have been out there.

"The bike has been through scrutineering all week and there's been no issues. You can see what's holding the fairing on. On the grounds of safety I have done the fairing bracket this way. There's n performance gained from it whatsoever.

"If they do disqualify us it will purely be a case of sour grapes."

Read more: Glenn Irwin on the North West 200 icons he looked up to

Ryan Farquhar "finished" with racing after rider is stripped of North West 200 wins
“The way I feel right now, I’m done with it."