North Tyneside guest house could be transformed into 'much needed, low-cost rental accommodation' 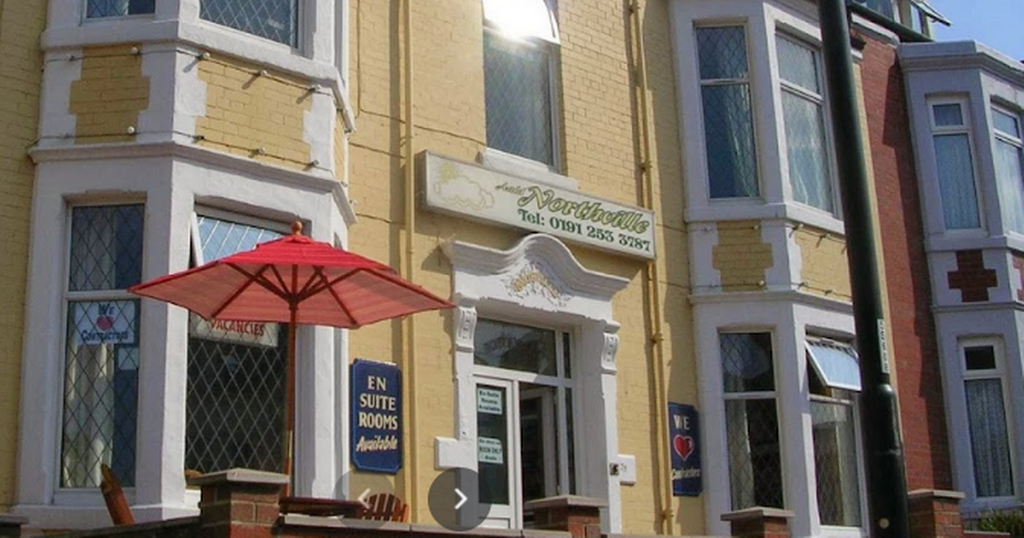 A Whitley Bay guest-house could be transformed into affordable housing if fresh plans are given the go-ahead.

If her plans are given the green-light she would turn the building into three 1 bedroom flats and one 4 bedroom flat.

As things stand the current guest house can sleep up to 28-people so a planning statement lodged with the authority claimed that a reduced number of people in the property could “result in some improvements to the overall amenity for residents”.

Also, as the proposals are for low-cost, affordable accommodation “it is quite likely that some occupiers will not own a car.”

The document added that the scheme would provide “much needed, low-cost rental accommodation.”

Should school uniforms be banned? Take our survey to have your say

It used to be known as party central to the region’s revellers but Whitley Bay’s South Parade is undergoing a transformation.

The town’s nightlife was the stuff of legend, with drinkers staggering between the bars along the so called ‘party strip’.

There has been big changes over the years as the street’s pace slowed down and the bars and clubs that enticed stag and hen parties from across the region called last orders for the final time.

North Tyneside Council is set to decide on the proposals in October.