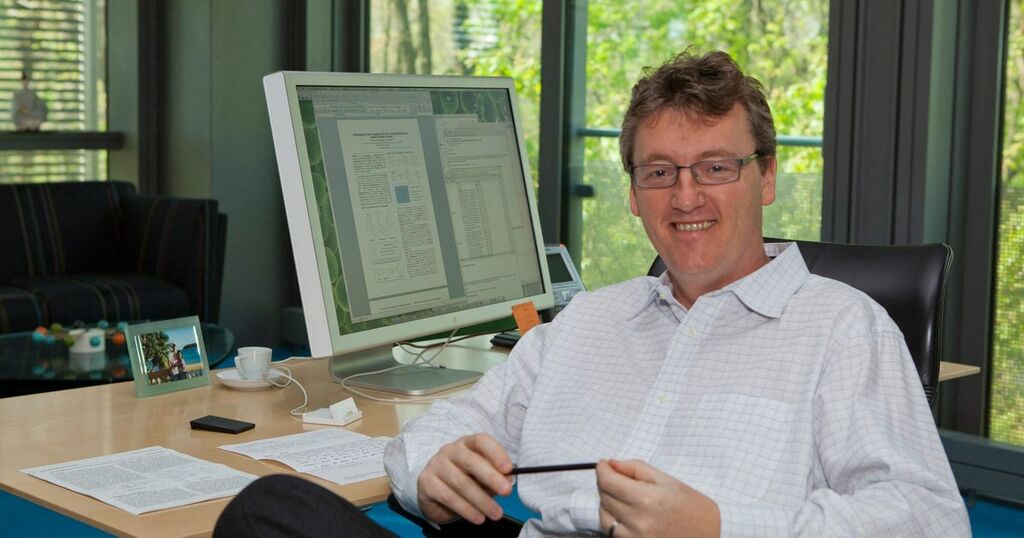 A Lanarkshire scientist has spoken of his delight after winning the Nobel Prize for chemistry.

The pair were cited for their work in developing a new way for building molecules known as “asymmetric organocatalysis”.

“So we were able to convey this was a pretty interesting and valuable concept that people could use in science. It helped my career and helped the science move forward, but it wouldn’t have happened if I wasn’t Scottish.”

David, who went to New Stevenston Primary School in Motherwell, Bellshill Academy praised the “brilliant” education he got, adding: “I’m incredibly lucky to have come through that system.”

He went on to get his chemistry degree at Glasgow University before moving to the US for postgraduate studies.

David said his breakthrough had been used to make medicines faster and helped with the development of drugs for Alzheimer’s, cancer and heart disease.

Asked to explain his discovery, he said: “Everything around you is made by chemical reactions, and how those reactions work is based on catalysis. We invented these new types of catalysis that allowed you to do things you couldn’t do before, to make new materials.”

Those back home in North Lanarkshire were quick to praise Professor MacMillan’s remarkable achievements.

His former school, Bellshill Academy, tweeted: “Congratulations Professor MacMillan. Your journey is inspirational. A perfect role model for all of our young people.

“All at Bellshill Academy are very proud of your amazing achievement.”

And North Lanarkshire Council posted: “Congratulations to Bellshill-born Princeton University professor David MacMillan on being awarded the 2021 Nobel Prize in Chemistry for the development of asymmetric organocatalysis.”