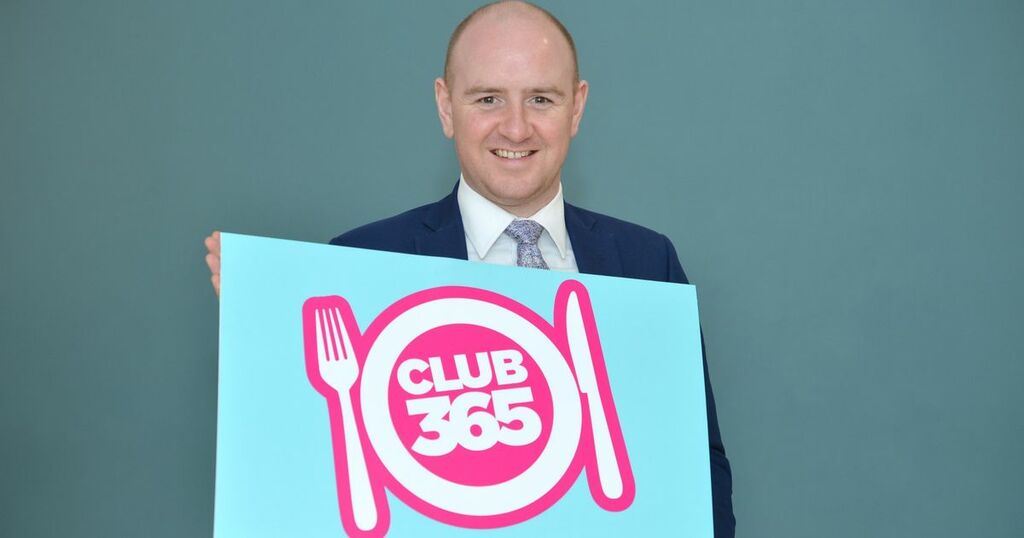 The incredible stat has been revealed in a report which will be presented to the council’s Education and Families Committee on September 14.

The report on Club 365’s summer activity programme shows the scale of holiday hunger which the council have aimed to tackle since Club 365 was launched as a pilot back in 2018.

The report states: “The Club 365 summer activity programme was operational from June 25 until August 6.

“Activities were undertaken across ASN hubs and 18 Club 365 primary hubs with further provision at Strathclyde Park, two college sites and other events.

“Attendance at sites was significantly higher than in 2019 with a 46 per cent increase on attendance at all sites. The total average attendance was 430 pupils from June 25 to August 11.

“Attendance at the six ASN hubs was also consistently high with an average of 69 pupils.

“Over 10,000 activity pass offers were distributed to all Free School Meals entitled children and young people in North Lanarkshire.

The Club 365 scheme allows pupils who are entitled to free meals to attend a number of venues during the holidays and enjoy a hot lunch, multi-sports games and activities.

Primary school pupils entitled to free school meals can attend any of the council’s hubs open across North Lanarkshire and enjoy a hot lunch, sports and activities in a fun setting.

Earlier this year, it was revealed that one in four kids in Motherwell and Wishaw lived in poverty.

The figures released by the End Child Poverty coalition, showed that 4821 kids in the Motherwell and Wishaw UK parliamentary constituency are living in poverty at the moment – that’s 27.7 per cent of kids.

Across North Lanarkshire the number of kids living in poverty rose by 1.8 per cent from 2015 to 2019.