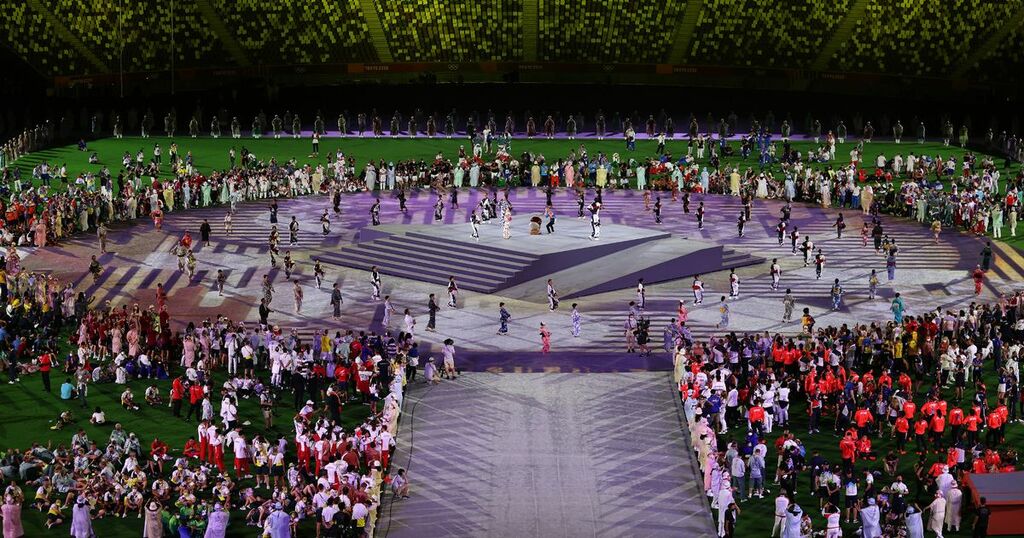 North Korea have been suspended by the International Olympic Committee until the end of 2022.

The nation will therefore miss next year’s Winter Games in Beijing.

The IOC have handed the punishment to North Korea after they failed to send any representatives to the Tokyo Olympics which took place this summer.

“The National Olympic Committee of Democratic People's Republic of Korea is suspended until the end of the year 2022 as a result of its unilateral decision not to participate (in Tokyo),” he said.

The IOC boss said the governing body reserve the right to decide on the participation of any individual North Korean athlete who qualify for Beijing 2022, although athletes would have to do so under the Olympic Flag and not as a representative of their home country.

"So we have kept this door open if an athlete, or athletes, should qualify to be on the field of play for the Winter Olympic Games."

He added that the IOC may also reconsider the duration of North Korea's ban.

At the 2018 Winter Olympics in Pyeongchang, South Korea, North Korea sent 22 athletes and they won six medals at Rio 2016 Olympics.

However, they made the decision not to send a team to Japan due to fears surrounding the coronavirus pandemic - and they were the only nation to not be represented during the Tokyo Games.

It was the first time North Korea have not attended an Olympics since 1988, when they boycotted the Seoul Games amid the ongoing Cold War.

Bach also said the decision to punish the country means the North Korean Olympic Committee will not receive financial support until the suspension has been completed.

The IOC president insisted the country will forfeit support that had previously been withheld from them due to sanctions.

North Korea's participation at Tokyo 2020 had been lined up as a chance for peaceful discourse with South Korea and other countries, including Japan and USA.