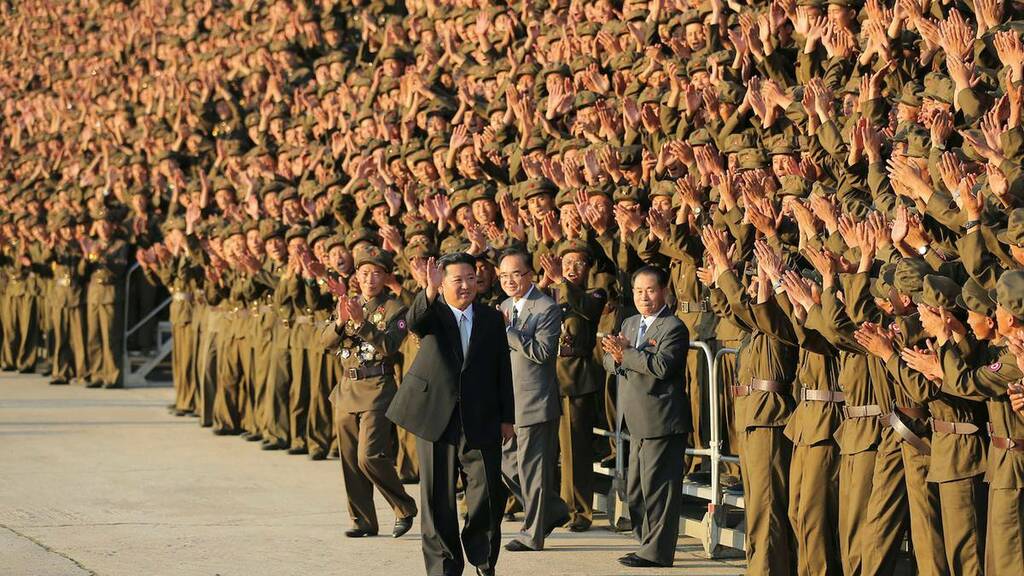 The tests were carried out over the course of two days, on Saturday and on Sunday, and destroyed targets more than 1500k away from the launch site.

According to KCNA, the new missiles travelled for 7580 seconds along an oval and pattern-8 flight orbits in the air above the territorial land and waters of North Korea.

They fell into the country's territorial waters.

It is understood the weapons had been in development for two years.

Unlike ballistic missiles, cruise missiles are propelled by jet engines, like an airplane, and stay closer to the ground making them harder to detect.

Pyongyang hailed the tests as success, claiming that the launch has confirmed all the technical features of the new weapon, including the power of its propulsion system, the missile's controllability and its accuracy.

The missiles offer "another effective deterrence means for more reliably guaranteeing the security of our state and strongly containing the military manoeuvres of the hostile forces against the DPRK", the agency said.

North Korea has repeatedly threatened to resume its long-range missile testing regime after denuclearisation talks with former US President Donald Trump fell through.