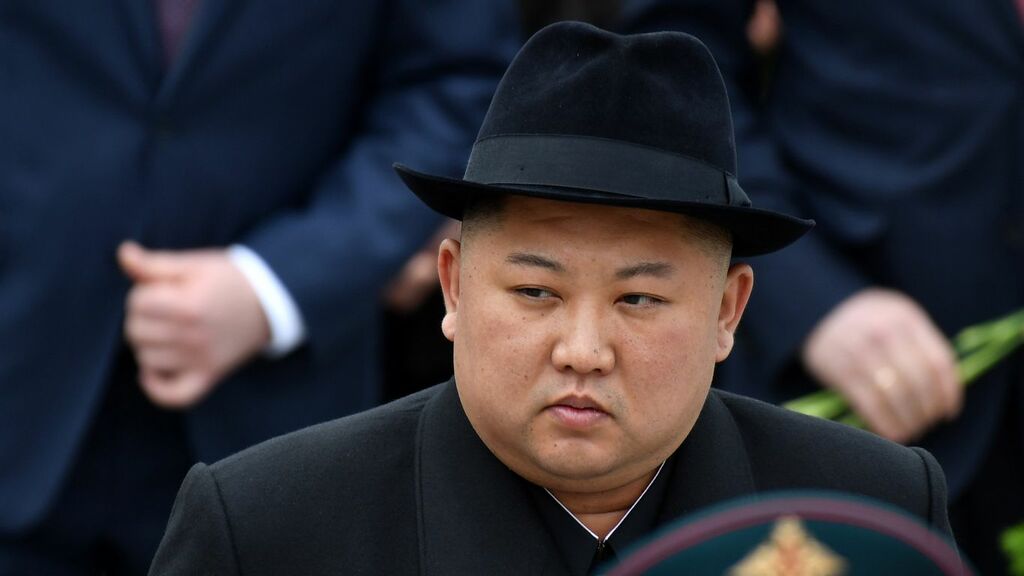 Why it matters: The launch further escalates tensions in the region, two days after Pyongyang claimed to have fired new long-range cruise missiles that it described as "a strategic weapon of great significance."

The big picture: North Korea appears to be stepping up its missiles program as nuclear disarmament negotiations with the U.S. that broke down in 2019 continue to stall.

What to watch: Sung Kim, the U.S. envoy for North Korea, said Tuesday that the U.S. had "no hostile intent toward Pyongyang and hopes it responds positively to offers for talks" on its weapons programs, Reuters notes.