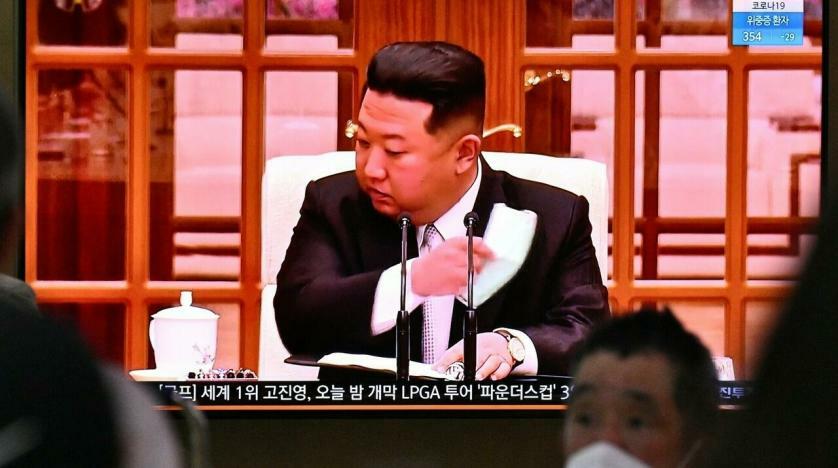 North Korea says six people have died amid an 'explosive' spread of fever, a day after it acknowledged a COVID-19…

The true scale of the coronavirus outbreak in North Korea is still unclear, as North Korea — which lacks Covid-19… 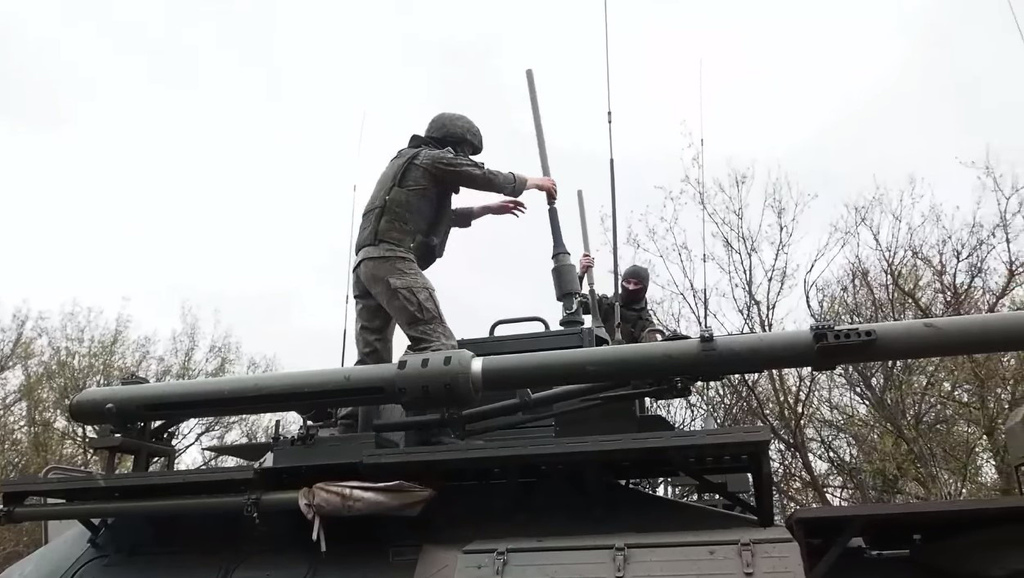 Day 91: Russian Radiomen Carry Out Communication Work In Ukraine
MoD shared the video on social media with the message: “Combat work of military signalmen during the special military operation.”

The Guardian - US
From analysis to good news, read the world’s best news in one place
The Doctor Will See You Now: Former Syrian Refugee Volunteered To Treat Ukranian War Victims
A Syrian refugee who fled to England and qualified as a doctor nine years ago is now using his annual…

Zenger
Bombs Away: Explosions All Around An Idyllic Coastal Village As Defenders Blast Russian Tank
A video recorded the moment bombs rain down on an idyllic coastal village in Ukraine and a Russian armored vehicle…

By Cat Barton and Claire Lee

Seoul (AFP) - North Korea confirmed its first Covid-19 death on Friday, saying fever was spreading "explosively" nationwide and tens of thousands of people were being isolated after falling sick.

The insular country only reported its first Covid cases Thursday, saying it was moving into a "maximum emergency epidemic prevention system" after patients in the capital Pyongyang tested positive for the Omicron variant.

North Korea has been under a rigid coronavirus blockade since the start of the pandemic in 2020, but with massive Omicron outbreaks in all neighbouring countries, experts said it was only a matter of time before Covid snuck in.

"Six persons died (one of them tested positive for the BA.2 sub-variant of Omicron)," it added.

With its 25 million people unvaccinated, North Korea's crumbling health infrastructure would struggle to deal with a major outbreak, experts say.

Leader Kim Jong Un -- seen wearing a mask on state TV for the first time -- oversaw an emergency meeting of the Politburo on Thursday and ordered nationwide lockdowns in a bid to halt the outbreak.

On Friday, KCNA said Kim visited the state emergency epidemic prevention headquarters and "learned about the nationwide spread of Covid-19".

"It is the most important challenge and supreme task facing our Party to reverse the immediate public health crisis situation at an early date," KCNA added.

It is likely the nationwide outbreak is linked to a huge military parade held in Pyongyang on April 25, said Cheong Seong-chang of the Sejong Institute.

North Korea was likely to see "major chaos" due to the spread of Omicron, he added, given the country is reporting nearly 20,000 cases a day.

"If the death toll from Omicron spikes, Pyongyang may have to ask for China's support," he said.

But China, the world's only major economy to still maintain a zero-Covid policy, is itself battling multiple Omicron outbreaks -- with some major cities, including financial hub Shanghai, under stay-at-home orders.

North Korea has previously turned down offers of Covid vaccines from China, as well as from the World Health Organization's Covax scheme.

A WHO representative to North Korea said Friday that the UN agency had supported Pyongyang in developing a Covid response plan early last year.

In South Korea, President Yoon Suk-yeol's new administration offered to send vaccines to the North -- but admitted it had not yet discussed this with Pyongyang.

Kim said Friday the outbreak "shows that there is a vulnerable point in the epidemic prevention system" and called for more lockdowns.

He "said that it is the top priority to block the virus' spread by actively locking down areas and isolating and treating persons with fever in a responsible manner", KCNA reported.

Analysts said China's experience with Omicron indicated lockdowns might not be successful, but with no antiviral treatment or vaccines, North Korea has few other options.

After high-profile talks collapsed in 2019, North Korea has doubled down on weapons testing, conducting a blitz of launches this year, including intercontinental ballistic missiles.

Satellite imagery indicates North Korea is preparing to conduct a nuclear test, and the United States has warned this could come as soon as this month.

If Pyongyang needs aid -- vaccines and medicine -- it might need to delay any test, some analysts said, but others warned the Covid-19 outbreak could hasten things.

"A nuclear test would be a good way to distract the public from the pandemic," Yang Moo-jin, a professor at the University of North Korean Studies, told AFP.

North Korea says six people have died amid an 'explosive' spread of fever, a day after it acknowledged a COVID-19…

The true scale of the coronavirus outbreak in North Korea is still unclear, as North Korea — which lacks Covid-19…