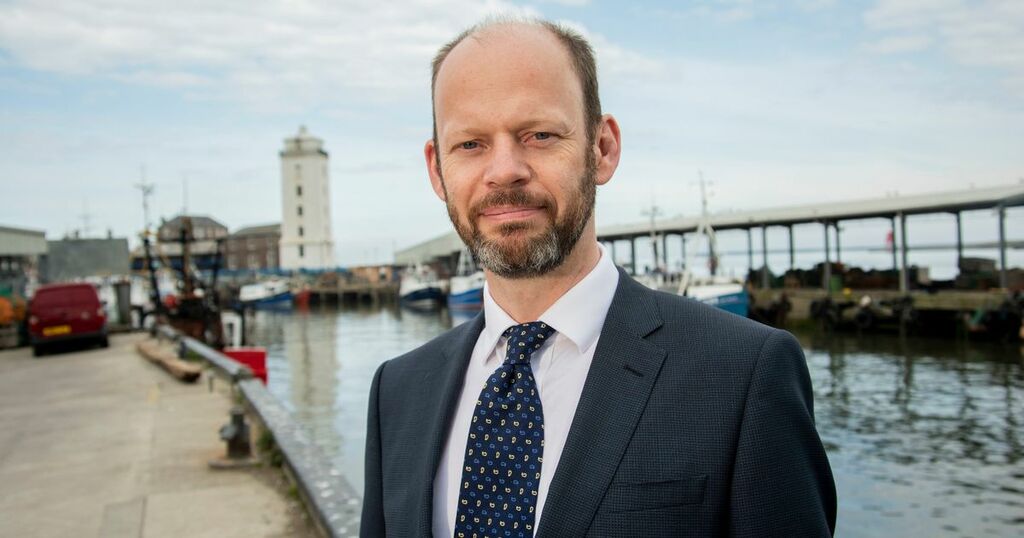 North East council bosses are "ready" to put past differences aside and "get on" with a region-wide devolution deal, that would see seven local authorities united under one banner.

North of Tyne mayor Jamie Driscoll told ChronicleLive that "discussions are live" about a new deal and said that "everybody now accepts the only game in town is a Combined Authority".

Mr Driscoll said a deal could unlock £500m of funding for desperately-needed transport upgrades, as well as other major powers and resources.

Read more: How North East devolution split on the shores of the Tyne

Previous talks over plans to create a mayoral authority covering the entire area broke down in 2016 after a split in the region’s Labour-dominated establishment, after which Newcastle, North Tyneside, and Northumberland broke away to form their own North of Tyne Combined Authority.

Mr Driscoll was elected as Labour mayor of the North of Tyne in 2019, while the four south of Tyne councils were left to continue in the North East Combined Authority (NECA) – which does not have a mayor or powers devolved by the government.

In recent weeks Durham has entered talks with central government about the possibility of a county devolution deal, but Mr Driscoll was confident of a united North East authority.

He said: "It needs to happen, we need to be working together as a region.

"Yes, the rainbow coalition in Durham feel that they have to explore the county deal offer, but there's a good chance that the deal might not work for them.

"They still haven't closed the door on coming together as a seven. I know a lot of the leaders are ready to get on with it."

Mr Driscoll, who has overseen the creation of more than 4,000 jobs since coming to power, also told ChronicleLive he would like to see Whitehall back northern mayors with new spending and taxation powers.

He said: "Whitehall needs to give up an element of control, so what I want is when we create a new job is to have the first 18 months of PAYE, and National Insurance, to invest and create more jobs.

"There's also a big shortage of capital to invest in small businesses, so we need a regional wealth fund.

"Ultimately you can't level up the north with concrete. It's not about roads, it's about investment in training and skills and small businesses and education. These are the things that make a country genuinely wealthy."

Turning to Labour, Mr Driscoll said the party's national leadership needed to start paying attention to the North's election winning mayors who offered blueprint for winning back the so called "red wall".

"Should we be around the Shadow Cabinet table? Yes we should. People get judged on delivery, in the end and we (mayors) are at the sharp end of it," he said.

Mr Driscoll went as far as to say the next Labour leader should be from "the severing northern mayoralty".

He said: "It's about time we started to think about the next leader of the Labour Party coming from outside Westminster."

Asked if he had a particular name in mind, he said: "I'm not sure how helpful it's going to be if I if I start nominating someone, but the next leader as and when should be someone who has had experience of delivery."

But Mr Driscoll was keen to rule himself out, he said: "My answer every time is no, because that would mean living in London, and I'm staying here. What I want is a Labour leader who understands what mayor's can do."