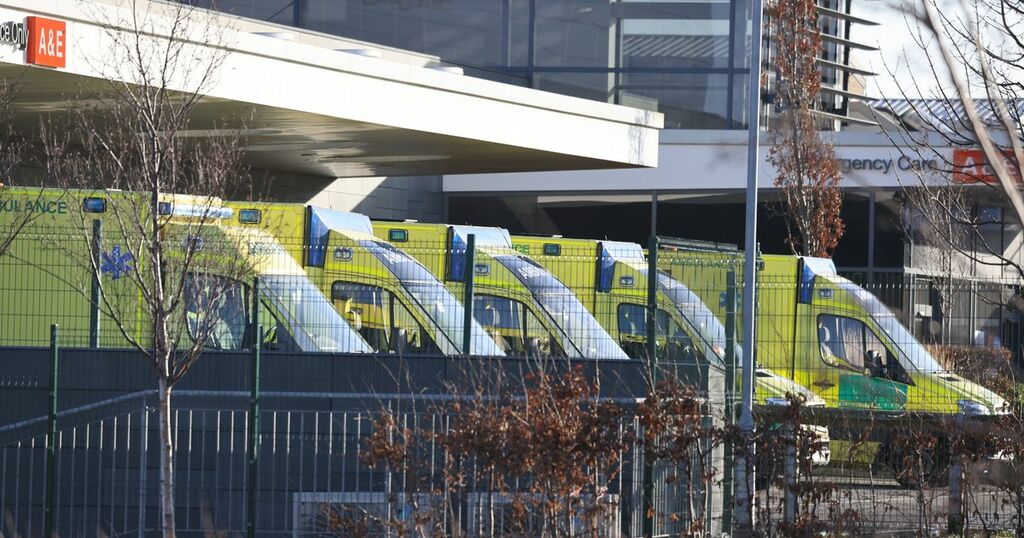 A North East UNISON rep has confirmed that "significant progress" has been made after staff and trade unions raised objections to the contentious scheme.

Announced in mid-December, the plans would have seen staff asked to take breaks at their nearest hospital or ambulance station - rather than returning to their base.

But the plan has been dropped, and a series of voluntary options have been proposed as NEAS looks to balance staff welfare with protecting patients around the North East.

Ronagh Craddock, an organiser with UNISON, said: "We were able to make significant progress with the Trust in December.

"The position now is that NEAS have withdrawn their proposed change to meal break arrangements and put forward alternative temporary, voluntary options for meal breaks; which will allow time and space for proper engagement with the trade unions on this and wider issues.

"Our joint focus now is supporting staff to continue to deliver patient care under extremely difficult pressures and demands on the service as a result of the Omicron wave and long term underfunding of the NHS."

Before Christmas, NEAS chief exec Helen Ray apologised to her staff over the issue and launched a "taskforce" in order to address staff concerns.

Some paramedics felt that the changes "ignored" staff wellbeing and felt they were being blamed for delays in responding to incidents.

Ms Ray has assured them this was not the case - and held a series of engagement events over the week before Christmas around the region.

She said: "It's always going to be incredibly difficult, when we are operating in such extreme circumstances, to balance how we respond to patient safety concerns and how we balance that with looking after staff welfare. That's a really tough challenge for all organisations."

At the time, she added: "Our media coverage should not have inferred or blamed them in any way for delays that are out of their control. I am very sorry that this has been the case. I have apologised openly to our staff about this and do so here too so they are clear that this was wholly unacceptable."

The new options proposed see staff able to volunteer to merge their breaks into one longer break or choose to take one or both their breaks at ambulance stations or hospital facilities voluntarily. Those choosing to take a break away from base would receive a payment to offset any extra cost incurred.

A NEAS spokesperson said: “With feedback from our staff we are working through the best way to implement new proposals."

This comes as frontline paramedics warn of the "horrendous" situation they face on a day-to-day basis due to the Omicron wave of Covid-19.

"At the QE over Christmas, we were queuing up every time we took a patient," one told the Mirror. "It is bed blocking, when the hospital is full. It is horrendous, they have nowhere to put patients."

NHS execs at the QE revealed "significant pressures" on staffing due to Omicron were leading to "ongoing challenges in discharging patients".

And over New Year, NEAS was forced to advise staff to tell some patients to make their own way to hospital due to high demand and low staffing levels caused by rising levels of coronavirus infection due to the Omicron variant.

On Thursday, Wansbeck MP Ian Lavery said the Government - after minister Gillian Keegan said she had asked NHS England to review the decision - had "thrown NEAS under the bus".

Earlier this week the ambulance service said it had seen a 141% rise in staff absence between Christmas Eve and January 3.