'Normality' is only a short time away: top diseases expert 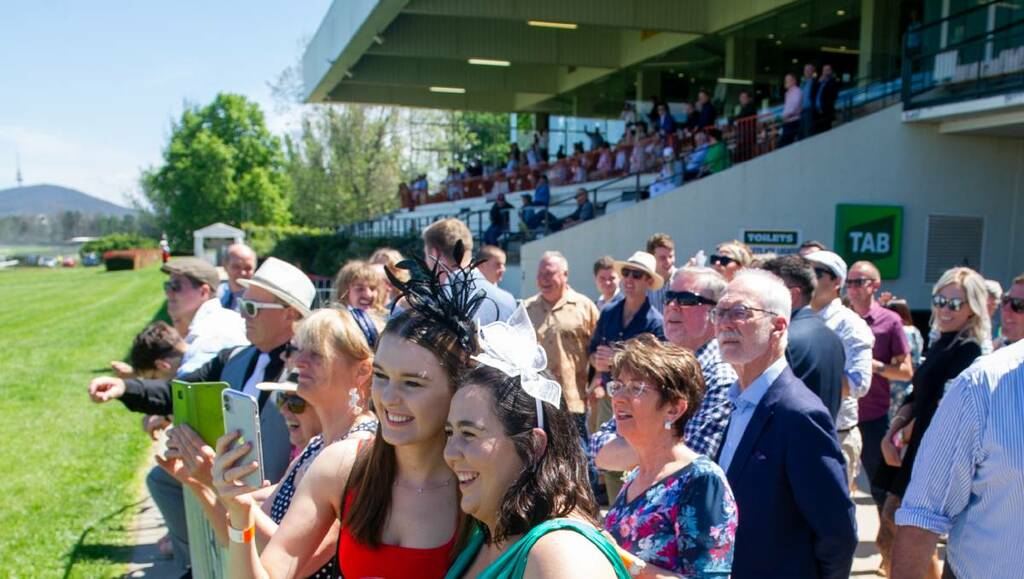 Canberra could be back to "normality" within a mere few months, one of Australia's leading epidemiologists says.

With rates of more than 90 per cent of the adult population fully vaccinated, further lockdowns would be very unlikely, according to Adrian Esterman, Professor of Biostatistics and Epidemiology at the University of South Australia.

With serious illness and death in steep decline, a version of the old normality should - and will - return quickly, he believes.

The ACT is expected to reach 90 per cent of adults fully vaccinated by the end of this month and 95 per cent shortly after. That, Professor Esterman forecasts, will permit what he calls "COVID normality" - freedom to travel and go about our lives.

Cases may well continue but serious illness from those cases will fall. The reason is that it will be mainly younger unvaccinated people becoming infected, and they are unlikely to have severe disease.

"Although there would still be a 20 per cent chance that even the fully vaccinated can still get infected, there is only a small chance that they would get sick enough to go into hospital, and almost no chance of them dying from COVID-19, unless of course they have other underlying health problems. So, with 90 to 95 per cent of adults vaccinated, hospitals should be able to cope without too many problems," he said.

He does have some caveats. "We will need to get younger children vaccinated," he said, referring to children aged six months to 11 years.

But he thinks that will happen. Already there are clinical trials in the United States and he says that the Australian authorities usually follow the authorities elsewhere - eventually.

He thinks vaccination of children is necessary not because children get ill but because they are infectious. "Kids that age rarely get seriously ill, but they can pass the infection on to their family," he said.

Another potential fly in the ointment is "long COVID" where infected people have health problems that last three months or longer. This can occur in more than half of the patients who are ill enough to go to hospital, and can even occur in non-hospitalised patients.

The new "COVID normal" will be different from the old normal.

Ventilation in places like offices, schools and hotels will be much more important. Engineers and architects will have to pay much more attention to how air circulates in the buildings they design and build.

Face masks may remain in enclosed spaces like public transport.

In the space of the 18 months of the pandemic, knowledge has increased immensely so vaccines can now be adapted easily to cope with variants of the virus.

Just as with flu, COVID-19 vaccination will almost certainly be needed annually. "Every year or so, with influenza there's a major genetic shift to which we have little or no immunity. The same could happen with COVID-19," he said.

But new types of vaccine, like mRNA, mean the new variants will have a losing fight on their hands.

Professor Esterman warns, though, that he thinks there will still be another pandemic of some sort within a decade - and he fears that terrorist groups could develop the virus to cause it.