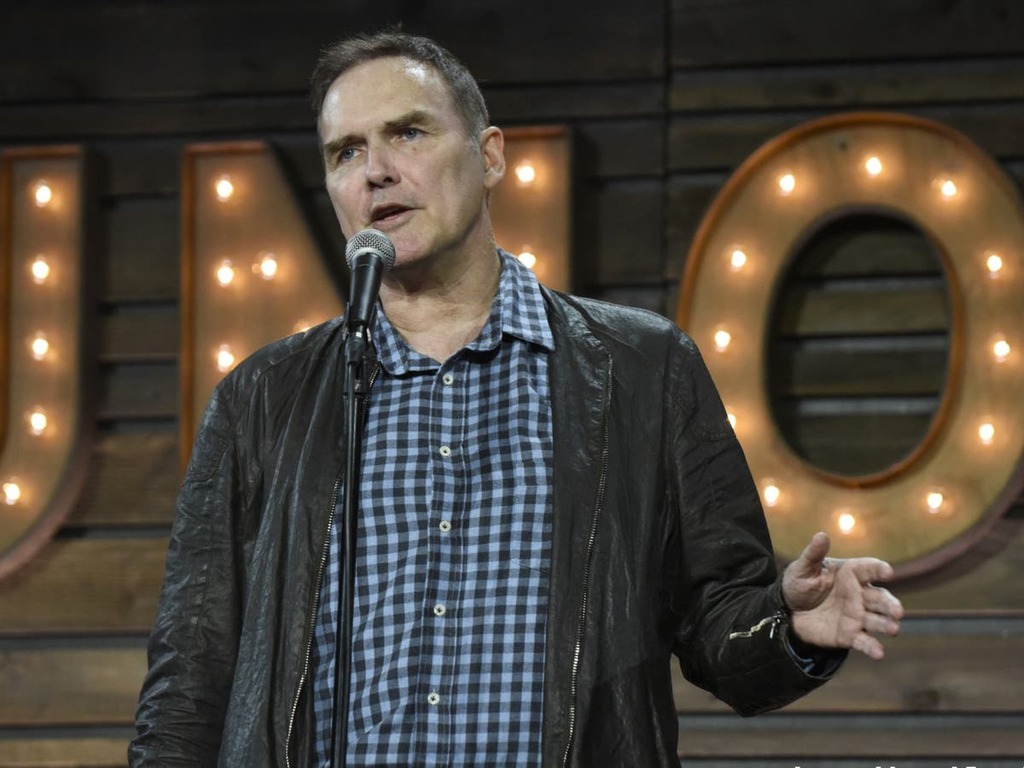 A statement issued by his management team confirmed that the comedy legend has been suffering from an undisclosed cancer for more than nine years.

The statement read: “He was most proud of his comedy. He never wanted the diagnosis to affect the way the audience or any of his loved ones saw him. Norm was a pure comic.”

The death of the much loved actor and comic, who passed away on Tuesday (14 September), has prompted an outpouring of love on social media by various colleagues and contemporaries.

Seth Rogen led the tributes by writing on Twitter: “Oh f**k. I was a huge fan of Norm Macdonald and I essentially ripped off his delivery when I first started acting. I would stay up specifically to watch him on talk shows. He was the funniest guest of all time. We lost a comedy giant today. One of the the all time greats. RIP.”

Steve Martin wrote on Twitter: “We loved Norm Macdonald. One of a kind.”

Shaun of the Dead director, Edgar Wright, also tweeted his condolences: “Of the many addictive rabbit holes you can disappear down on the internet, the most pleasurable is ‘Norm MacDonald chat show appearances’. Thanks for all the laughs Norm, very sorry to see you go.”

Jim Carrey also added his voice to the tributes: “My dear friend Norm MacDonald passed after a brave 10 year battle. He was one of our most precious gems. An honest and courageous comedy genius. I love him.”

Chat show host and former writer on The Simpsons, Conan O’Brien commented: “I am absolutely devastated about Norm Macdonald. Norm had the most unique comedic voice I have ever encountered and he was so relentlessly and uncompromisingly funny. I will never laugh that hard again. I’m so sad for all of us today.”