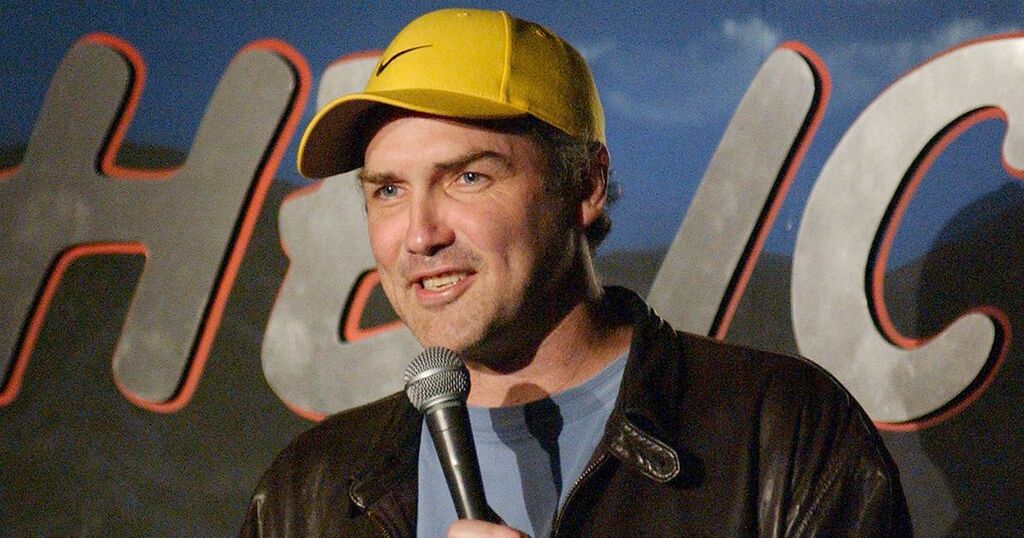 His management firm and longtime producing partner Lori Jo Hoekstra confirmed his death, explaining explaining that he had been battling cancer for almost a decade, Deadine has reported.

Macdonald was reportedly determined to keep his health struggles private and died with Hoekstra at his side.

Hoekstra told the publication: "He was most proud of his comedy. He never wanted the diagnosis to affect the way the audience or any of his loved ones saw him. Norm was a pure comic.

"He once wrote that ‘a joke should catch someone by surprise, it should never pander.’ He certainly never pandered. Norm will be missed terribly."

Macdonald first joined Saturday Night Live in 1993 and appeared on the show until 1998.

He was best known for his impressions of legends such as Larry King, David Letterman, Quentin Tarantino and Burt Reynolds.

The comedian was also well known for his segment Weekend Update, during which he ridiculed a number of famous figures.

However, in 1998 he was removed as the anchor on Weekend Update by NBC's president West Coast division, Don Ohlmeyer, following a decline in ratings and he was replaced by Colin Quinn.

He continued to appear on SNL to perform in regular sketches, but left that year. He returned briefly in 1999 to host the show, during which he expressed his resentment over his firing.

He also appeared as a guest on The Tonight Show with Conan O'Brien from 2009 until 2010 and made a number of appearances on Late Night With David Letterman.